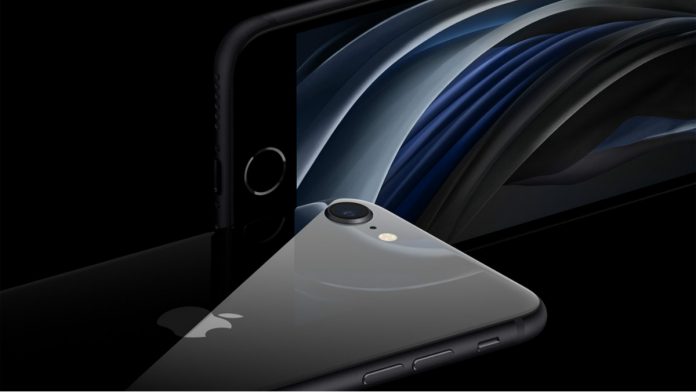 (IANS) Apple is reportedly planning to appoint veteran executive Oliver Schusser to lead its premium headphone and earphone maker Beats as its long-time President Luke Wood has moved on, the media reported.

According to the report, Schusser will lead Beats after Wood”s departure on April 30. Schusser will also continue to run Apple Music and International Content, reporting to Cue.

“In the last year, Luke Wood told me about his desire to do something new. I appreciated the heads up so that it allowed us to plan for this transition,” Cue said in his reported note to employees.

“Since taking on the Apple Music business a little over a year ago, Apple Music has achieved steady growth under Oliver”s leadership. He”s passionate about music and the Beats brand. He”s equally passionate about building a strong, collaborative culture with his team,” Cue noted.

Apple is reportedly working on wireless headphones with interchangeable parts.