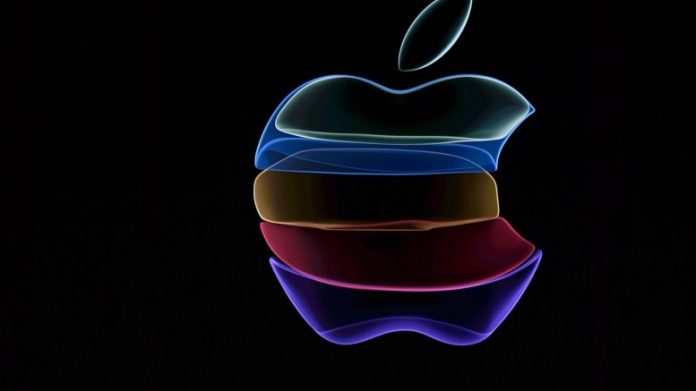 (IANS) Apple is reportedly planning to ramp up iPhone production by at least 4 percent  translating into 213 million iPhones in the 12 months ending March 2021.

Sources told Nikkei Asian Review on Tuesday that Apple has notified several of its suppliers that it plans to boost iPhone production, “despite some suppliers” belief that orders could end up being significantly lower”.

Production will be split between the newly announced SE and the fall”s 5G lineup.

An unnamed components executive was quoted as saying that Apple”s production goal is “pretty bullish,” and actual production could come in 10-20 per cent lower.

Apple is expected to produce 200 million iPhones this year, about 10 per cent lower than the estimate before the COVID-19 pandemic.

Most of Apple”s retail stores outside of China remain closed due to the coronavirus pandemic but “the idea behind the production boost seemed to be to ensure that Apple had enough inventory for the holiday shopping season”.