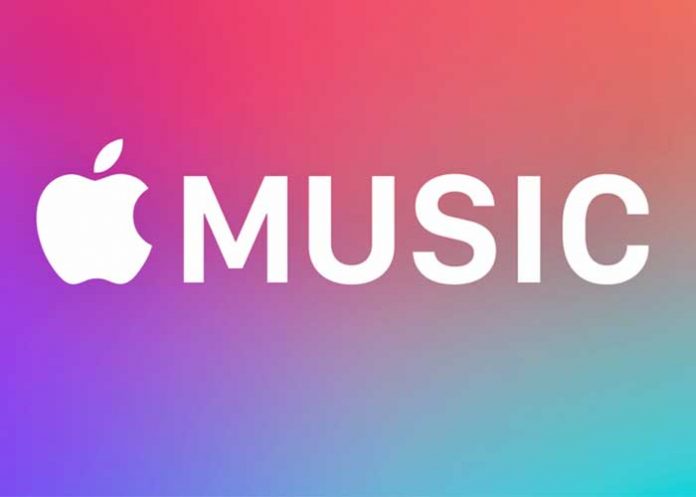 The service will compile songs from artists including Raftaar, Neha Kakkar, Armaan Malik, Darshan Rawal, The Earth Below, Sameer Rahat, Nucleya, Badshah and more, the company said in a statement.

”Stream Local” is also available in South Africa and other parts of Africa, as well as Australia.

Additionally, Apple Music has globally set up an advance fund of $50 million to support independent labels and distributors in India during the COVID-19 lockdown, according to media reports.

Apple CEO Tim Cook has also announced that the company will donate $10 million to the “One World: Together at Home” benefit, a COVID-19 fundraiser organised by Global Citizen and the World Health Organization in collaboration with Lady Gaga.

The event is slated to stream live on April 18 at 5pm PT.