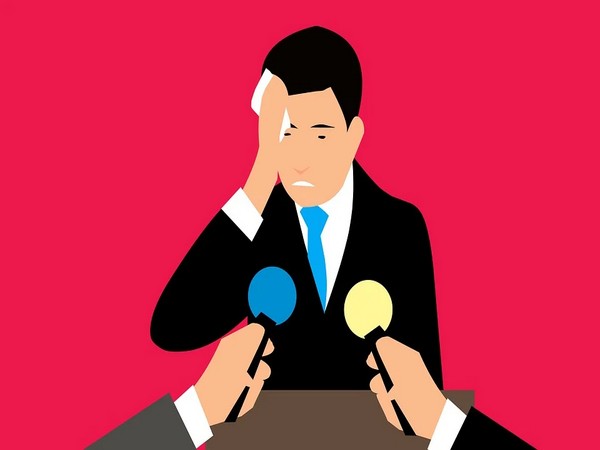 (IANS) Researchers, including one of Indian-origin, have developed a public-speaking tutor on the Amazon Alexa platform which can be helpful for individuals who fear talking in front of a crowd.

When users deployed the tutor in a recent study, their pre-speech anxiety was relieved, according to the researchers.

“This study represents a significant shift in our use of smart speakers, from a tool that answers questions to one that acts as a helper or coach,” said study researcher S Shyam Sundar from Penn State University in the US.

According to the study lead author Jinping Wang, users” interactions with Alexa not only helped to ease their speech anxiety, but their feedback suggests that the tutor could be a viable alternative to person-to-person coaching sessions.

“There is often a concern of being judged by human tutors or human therapists,” said Wang.

“If we can use a machine like Alexa to provide such training to individuals with speech anxiety or social anxiety, we can help them get rid of their concern about being judged by a human,” Wang added.

The participants were then encouraged to use what they learned to prepare and present a short speech through a virtual reality application that simulated a room with a 20-person audience.

According to the researchers, who released their findings in the Proceedings of the ACM Conference on Human Factors in Computing Systems, participants completed a questionnaire about their experience after their speech.

They found that the high-sociable condition – through which Alexa adopted a more personal conversation style- provided a better user experience by establishing a sense of interpersonal closeness with the user.

“If you think about the usual interactions with Alexa, they”re quite dry and very functional but providing some sort of social cues seems to result in positive outcomes for users,” said researcher Saeed Abdullah.

“People are not simply anthropomorphizing the machine, but are responding to increased sociability by feeling a sense of closeness with the machine, which is associated with lowered speech anxiety,” Sundar said.

The approach has the potential to assist individuals who are anxious about public speaking, from the comfort of their own homes.

Smart speakers could be utilised similarly in future work to explore aiding individuals with other forms of anxiety, the researchers noted.