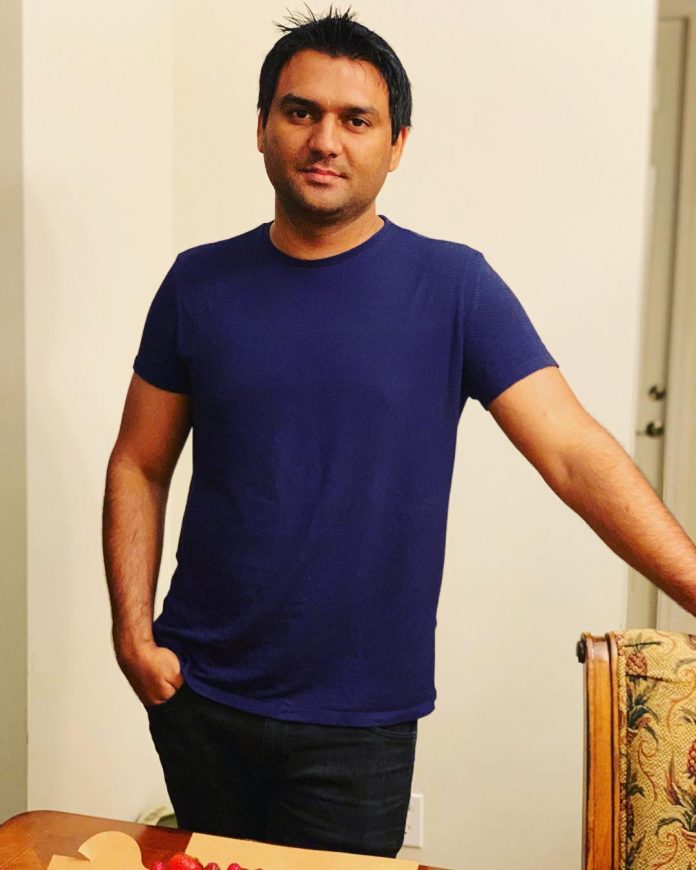 Ahmad Yasir is an ambitious personality, and as a teenager, he had several struggles in life, but firm commitment and dedication towards his goals made him proficient in several fields. Ahmad holds a bachelor’s degree in biology to his credentials.

He was one of those learners who was not concerned with a college education and wanted to escape from this mundane life as soon as possible. At one instance, he realized that working for someone is not a cup of tea for him and decided to step into the business world. From the tender age, he wanted to have his own business, but at that moment of life, he was not aware of the business world. Moreover, he decided to gain knowledge from several people he knows well who are already performing well in their own business.

Having an in-depth understanding of the outer world, he gave a thought in his mind that social media will be fruitful for him to enter into any business. He saw Instagram as an opportunity and began running his page, and the best thing is that he grew from zero. With consistent efforts, currently, he is running two pages on Instagram, namely ‘Reactions’ and ‘Ghetto’ with 5 million and 2.2 million followers. It is rightly said that putting dedication, time, and effort into a task that you feel passionate about will always yield better outcomes and make you successful in life.

Moreover, to have something under your name, one must have the vision to accomplish any task. Likewise, he had an idea of entering into the business world, and now after gaining value on social media, he started getting brand deals from accessible pages such as PUBG, fashion nova, and many other fashion pages. Having more knowledge of the outer world, he plans to open E-commerce stores and wanted to expand his network by leaps and bounds. He holds a belief that a newly opened store will grow to great heights in a couple of months if an entrepreneur makes real efforts. Furthermore, he also wants to indulge in real estate and various small businesses ice-cream shop or subway and having an investment in food outlets will result in the massive success of any business visionary.

Having rightly said that passion is never an ending process; likewise, his passion for the business world is growing day by day. He always tries to seek opportunities, and with this, he enhances his skills and strengths.