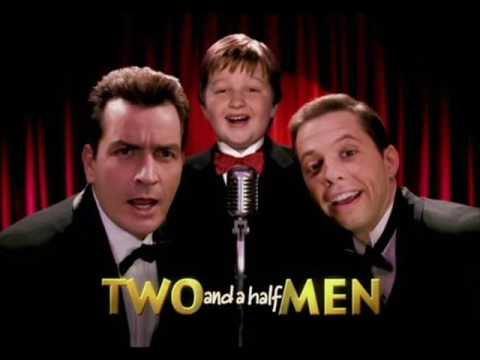 Two and a Half Men is an American television sitcom that originally aired on CBS for twelve seasons from September 22, 2003, to February 19, 2015. Originally starring Charlie Sheen, Jon Cryer, and Angus T. Jones, the series was about a hedonistic jingle writer, Charlie Harper, his uptight brother, Alan, and Alan’s troublesome son, Jake. After Alan divorces, he and Jake move into Charlie’s beachfront Malibu house and complicate Charlie’s freewheeling life.

It was a fun comic drama which I enjoyed in the last decade. What I did find in the show, other than genuinely funny adults jokes, Charlie’s passion for alcohol, sex, music and Vegas, and Alan’s clumsiness is eight leadership lessons which, on this date, I am using in my life journey. Let’s begin.