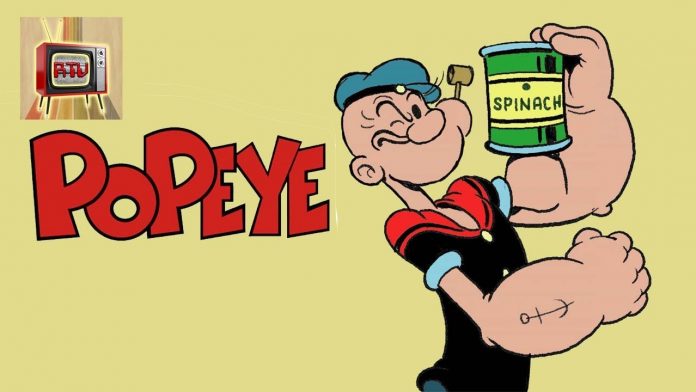 Nearly 100 years later, Popeye is still relevant mostly due to the nostalgia factor & the growth of social media. Almost everyone from the ‘pre-millennial era’ watched and loved this fascinating cartoon. Today, I want to share 8 things you could learn from this animated series.

What did you learn from this cartoon? Share in the comments below.