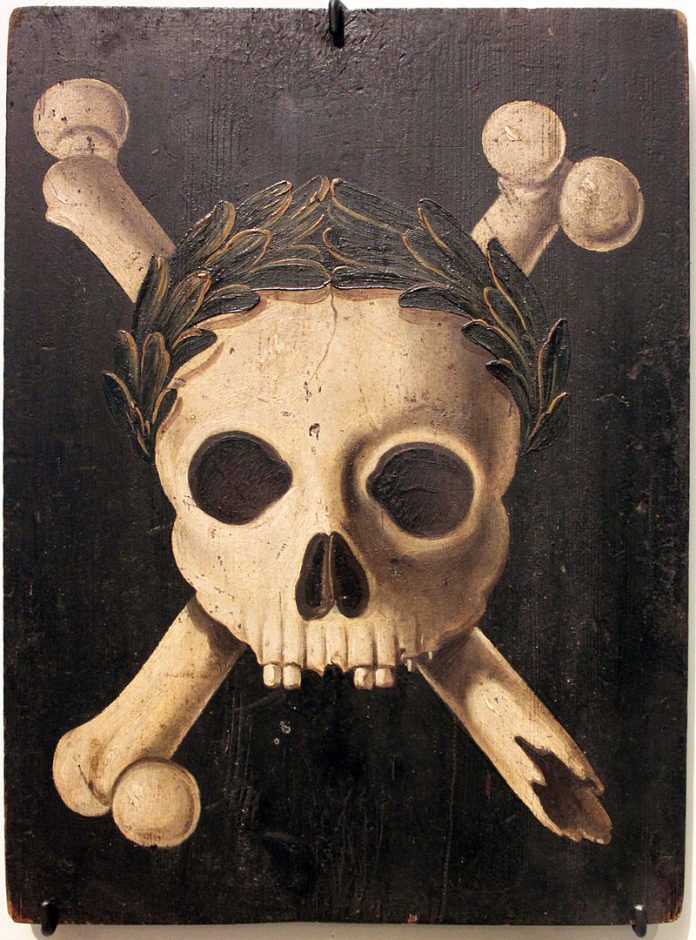 Throughout history, there have been a number of pandemics of diseases such as smallpox and tuberculosis. Let’s find out the six worst pandemics and epidemics humans have faced in the past.