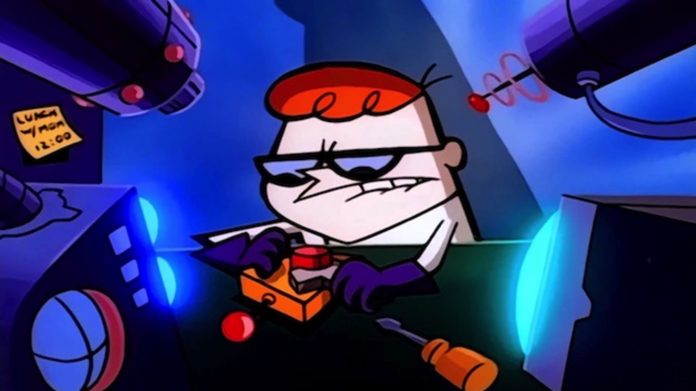 After Alex mixed leadership with classic cartoons of the previous era, I am now bringing entrepreneurship lessons for the curious minds.

Dexter’s Laboratory is an animated television series which telecasted on Cartoon Network. The cartoon follows Dexter, a genius and inventor with a secret laboratory in his room, which he keeps hidden from the world, including his parents. He is in a tiresome yet humorous battles with his older sister Dee Dee, who always finds a way to get inside Dexter’s lab and inadvertently damage his experiments. Dexter also engages in a bitter rivalry with a fellow boy-genius named Mandark, who is Dexter’s neighbor and classmate.

Here are six lessons an entrepreneur can learn from one of my favourite cartoon as a child.