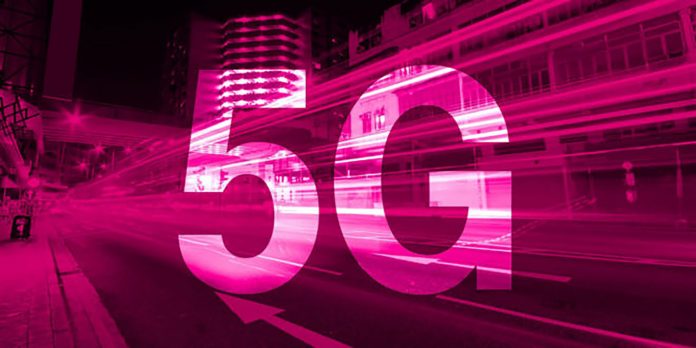 No doubt MetroPCS phones are widely popular in the USA and the same is clearly visible as their total subscribers were drastically increased after getting merged with T-Mobile. Before merging with T-mobile, MetroPCS had about 1.5 million subscribers. At the time of the merger, T-Mobile had about 32 million subscribers, to which MetroPCS added around 9 million.

As being the third-largest wireless provider in the USA, the company provides its services in Puerto Rico, U.S. Virgin Islands under the T-Mobile, and Metro by T-Mobile brands. In 2015, consumer reports gave the number one American Wireless Carrier title to T-Mobile as in that year company earned annual revenue over $40 Billion.

As per the official website of T-Mobile, Metro used to cover 103 million users in 2003, but after getting merged with T-Mobile, they managed to cover more than 323 million people. And make it second-largest by subscribers.

As per Wikipedia, at the end 4th quarter of 2019 T-Mobile had 86 million customers.

Whoa, 86 million Americans use T-Mobile!! What makes this company’s services very interesting that every American always like to go with T-Mobile only? Even it is the third-largest wireless cellular service provider in the country.

As you have already noticed, T-Mobile and MetroPCS are owned by the same company. But the difference between them is that T-Mobile is a postpaid wireless service. While on the other hand, MetroPCS is a cheaper prepaid service.

Let’s read and find out why T-Mobile is an American favorite wireless service provider company.

Have you ever came to a hard situation, where you try to find the best available answer for your questions like How to Activate MetroPCS Phones or How to Unlock MetroPCS phones? If yes, and was unable to find a good solution. Then, you should try T-Mobile services as they provide several solutions to unlock or activate your phones to use with other service providers.

If you are a MetroPCS user and looking to unlock your device then you have options like store visiting, unlocking by yourself by using their pre-installed applications, Customer care support on call.

After unlocking or activating, the phone will be ready to use instantly but to complete the unlocking process every user needs to provide some basic information related to their account.

T-Mobile timely launch new offers that include free internet data pack bundled with free calls. Last year they announced a promotional offer that gave an opportunity to new and existing customers of T-Mobile to grab an all-new smartphone of their choice for free. Under this scheme, the company gave free MetroPCS phones by providing 24 monthly bill credits that were applied to each participating subscriber’s account.

Whenever a new user joins the T-Mobile family. The company is promised to provide a solid network coverage even in the countryside. All-in pricing includes taxes and fees. So, users can enjoy excellent unlimited plans without getting fear of hidden charges.

Apart from all the above-mentioned facts, the real gem is a Netflix subscription. Which can be enjoyed in the multi-line plan or you can say in the family plan.

As per the J.D Power classification, T-Mobile customer’s care performed as  “among the best,” awarding the Un-Carrier five power circles. With the classification, we can clearly see that T-mobile is putting extra effort into their customer care services.

Recently the company introduced a “team of experts”. This program allows T-mobile customers to immediately connect to a human support executive when they call in for support. That’s a lot of investment into customer service manpower that the other majors have yet to match.

With the above-mentioned four reasons, we can assume that T-Mobile is really interested to provide best services to its users across the country. These days the company is ready to expand its network with spectrum from Sprint. And soon, the carrier will open the nationwide coverage of 5G network access for sprint customers who own Galaxy S20G.

Later in the coming week, the company will offer a 5G data plan to its every subscriber as they are trying to achieve success with a recently launched plan which says “Everyone, everywhere, because T-Mobile is building #5GforAll.”

At present, T-mobile seems to stand at a very strong place as they are offering 5G LTE network connectivity in more than 5,000 cities and towns across the nation. And the merger of two networking giants will definitely bring something special for their customers.