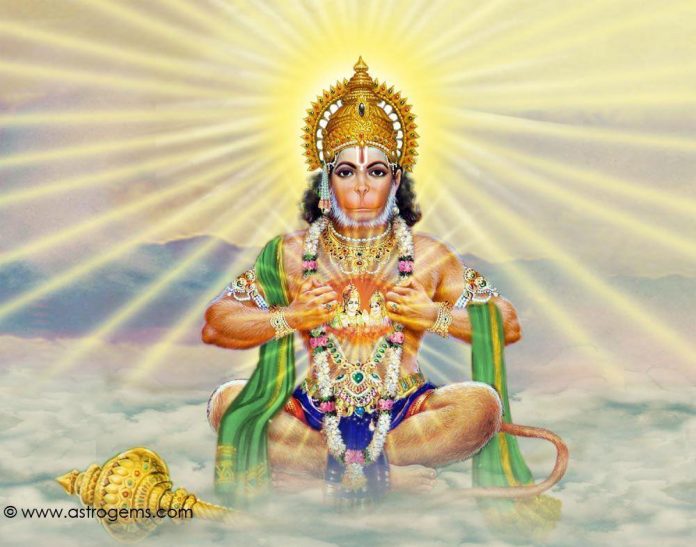 Hanuman is a Hindu god who is worshipped on Tuesdays and Saturdays. Hanuman is one of the main hero of the Hindu History, Ramayana. He is a Brahmachari and one of the Chiranjeevi. He is also mentioned in several other texts, such as the Mahabharata and the various Puranas.

The meaning or the origin of word “Hanuman” is unclear. In the Hindu pantheon, deities typically have many synonymous names, each based on the noble characteristic or attribute or reminder of that deity’s mythical deed. One interpretation of the term is that it means “one having a disfigured jaw”. This version is supported by a Puranic legend wherein baby Hanuman mistakes the sun for a fruit, attempts to heroically reach it, is wounded and gets a disfigured jaw.

One of my favourite gods, Hanuman, has taught me numerous things in life. Today, I want to bring to you 6 leadership lessons I learnt from Lord Hanuman. Let us begin.