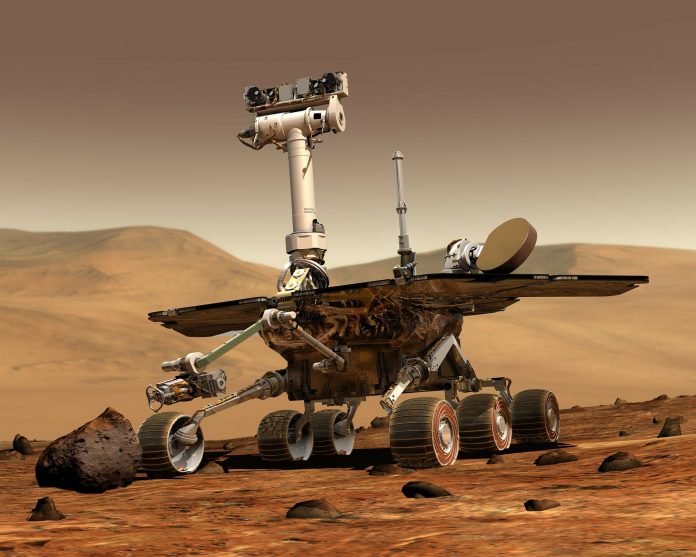 Coronavirus outbreak has cut short travel plans of millions of people across the world. This is damaging to the industry as well as mental health. Traveling is fun and everyone loves taking a break.

However, it is important to stay indoors until the virus leaves the face of earth.

Until then, we are bringing innovative travel articles for you. The travel article today is for the future generation. Generation which will cross the horizon and explore our neighbouring planet, Mars.

Here are 5 fascinating sites to visit on Mars. (They’re free from Coronavirus too)