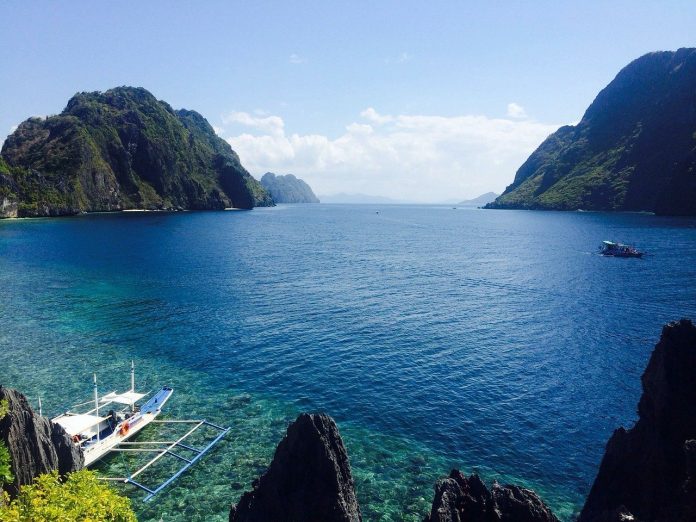 Palawan is the biggest island of the province of Palawan in the Philippines and the fifth-largest island of the country. The northwest coast of the island is along the South China Sea, while the southeast coast constitutes part of the northern limit of the Sulu Sea. Much of the island remains traditional and is regarded by some as under-developed. Plentiful wildlife, jungle mountains, and some white sandy beaches await tourists, as well as international companies looking for development opportunities.

If you’re preparing a tour for the Palawans, you may want to solve two of the most common puzzles of every first-time visitor. “Where should I go?” “What should I do?”

It’s very easy to be bewildered with all the potential things you can do and places you can visit on your voyage to Palawan. To make sure you’ll get the most out of your vacation, it is necessary to plan your trip ahead of time. By settling on a time frame, it will be more comfortable for you to decide what you should do in this mystical cluster of Islands.

Go on an Island Hopping Adventure in El Nido, Palawan

Palawan has over 1,700 islands and islets. This makes the region a perfect stop for island hopping. El Nido, in particular, offers about 45 islands for the ultimate island-hopping adventure. El Nido is currently ranked #4 in Condé Nast Traveler’s list of “20 Most Beautiful Beaches in the World.” CNNGo has called it the Best Beach and Island destination in the Philippines for its “extraordinary natural splendor and ecosystem.

The 1700 Islands in the region are arranged into 4 so it’s more comfortable for you to choose the sites you’d like to visit. Some of the popular sites are Cadlao Island, Hidden Beach, Matinloc Island Shrine, Helicopter Island, and Cudugnon Cave.

Try Spelunking and Visit the Underground River in Puerto Princesa

In the past year, Puerto Princes has found its way to the front page and headlines because the underground river landed a spot on the New 7 Wonders of Nature. If you want to visit the famous subterranean river, make sure to book your trip early. There are limited slots for the tour and they sell out very quickly, even during the off-peak season.

Go Snorkeling or Diving in Coron

Coron is popular for its clear turquoise waters and magnificent lakes. It comprises the eastern half of Busuanga Island, all of Coron Island and about 50 other minor islets stretching as far as Tara Island in the north-east and Canipo Island in the south. All these islands are part of the Calamian Archipelago in Northern Palawan that separates the South China Sea from the Sulu Sea. If you would like to go snorkeling, Coron is the ideal place for you. Scuba Diving and Skin Diving are also popular in the area because it is studded with about a dozen Japanese Shipwrecks.

Some interesting places you should visit in Coron are Barracuda Lake, Lusong Gunboat Wreck, and Malcapuya Island.

Exploring this mystical place guarantees days of relaxation and adventure. Visit the region and discover why it is one of the most popular tourist destinations in the Philippines.