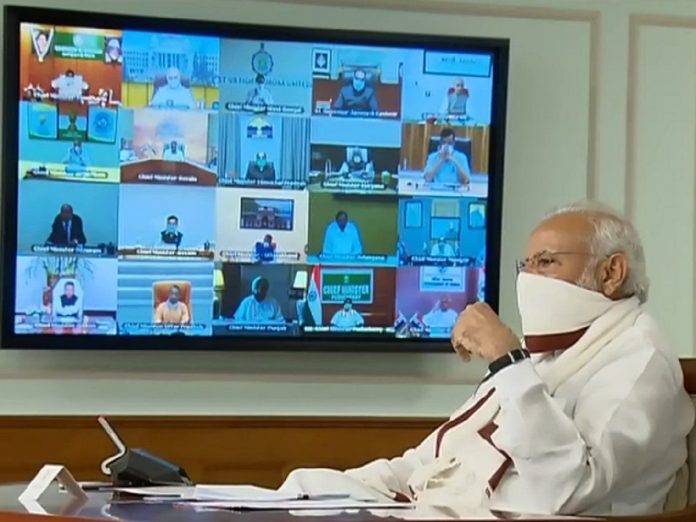 A total of 2,74,599 samples were tested for Coronavirus detection as on Wednesday, said the Indian Council of Medical Research (ICMR). Those samples were taken from 2,58,730 individuals.

The number of samples are higher as many suspected patients are tested more than once. This number has been released by ICMR, India”s foremost medical research facility, by compiling data till 9 p.m. on April 15.

“At least 11,297 individuals have been confirmed positive among suspected cases and contacts of known positive cases in India,” it said in a statement.

India has ramped up testing off late and in the coming few days till April 20, when certain restrictions may be eased off conditionally in parts of India, ICMR hopes to increase the rate of testing.

On April 14, Prime Minister Narendra Modi extended the nationwide lockdown till May 3 in view of the seriousness of the situation. He claimed, in comparison between life and livelihood, life is more important which seems to have guided his decision.