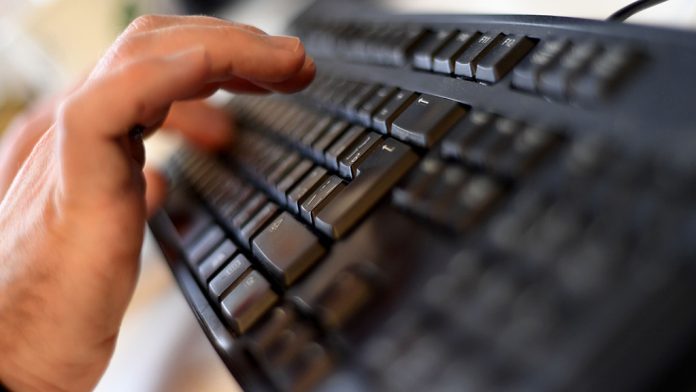 (IANS) Some users may have already noticed that Microsoft Word has started flagging two spaces after a full stop as an error, settling the great space debate once and for all.

First spotted by University of Denver law professor Alan Chen, the change is being rolled out gradually across Microsoft Word.

“The one-spacers have won. Microsoft Word now showing 2 spaces after a period as an error,” Chen said in a tweet earlier this month.

According to a report in The Verge, Microsoft started testing the update with the Word”s desktop version, but it may take some time before the change is made available for all users of Microsoft Word.

The great space debate originated from the days of the typewriter when characters like “i” and “m,” used to get the same amount of space, giving rise to the need of two spaces after a full stop to make the differences between two sentences more apparent.

With Microsoft Word and other similar apps which make fonts proportional, it is not difficult to note the differences between sentences even with single space.

But some people still vouch for two spaces. And two spacers may still stick to their stylistic choice even with the new change that Microsoft has introduced for some Word users.

All one needs to do is right click on the error and ask Word to ignore the correction when it comes up next. Alternatively, they can remove spacing from the list of errors.