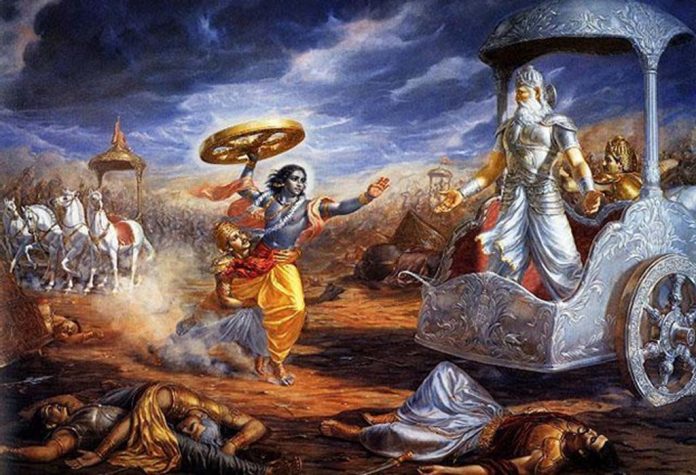 The oldest surviving religion, Hinduism probably has the greatest history available to mankind. History is the best teacher and Hinduism, is short, is the religion of knowledge. I recently completed reading, Mahabharata, for probably the 10th time and so, I am compiling 6 Leadership lessons I learnt from Mahabharata. Let’s begin.