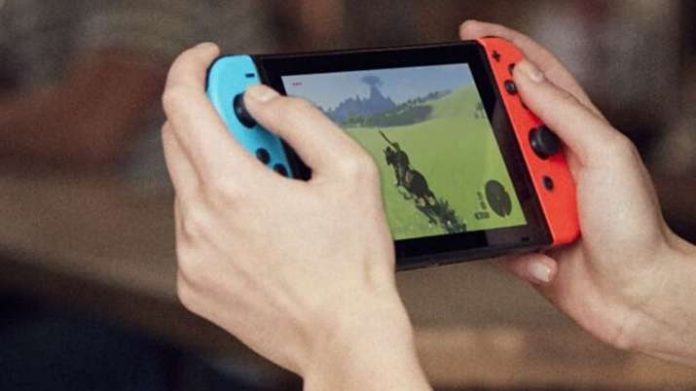 (IANS) Japanese video game company Nintendo has admitted that over 160,000 user accounts were compromised recently where hackers took the login IDs and passwords and the company is notifying those who were affected.

Nintendo which “sincerely apologized” for the incident said it is disabling the ability to log into a Nintendo Account through a Nintendo Network ID (NNID) which became the gateway for hackers.

“This time, login IDs and password information were obtained illegally by some means other than our service, a phenomenon that seems to have been made by impersonating login to Nintendo Network ID (NNID) from around the beginning of April,” the company said in a statement on Friday.

“We also confirm that there was an illegal login to some ”Nintendo accounts” via NNID using this impersonation login,” it said, adding that the company has abolished the function of logging in to a Nintendo account via NNID.

In addition, passwords will be reset sequentially for NNIDs and Nintendo accounts that may have been illegally logged in.

The company said it will notify the affected users by e-mail.

If you use the same password for your NNID and Nintendo account, your balance and registered credit card/PayPal may be illegally used at My Nintendo Store or Nintendo eShop.

“Please set different passwords for NNID and Nintendo account. In addition, if damage such as purchase history that you do not know is found in your Nintendo account related to this unauthorized login, conduct an individual investigation and then cancel the purchase etc,” said the company.

In total, more than 52 million Switch consoles have been sold since the device was launched in 2017.