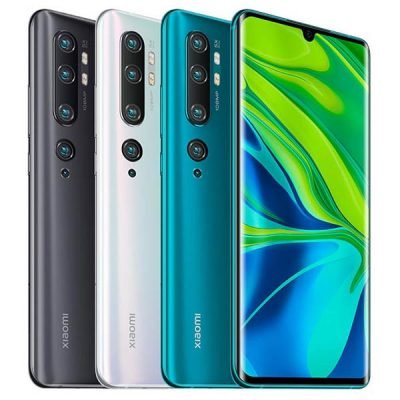 (IANS) Chinese smartphone manufacturer Xiaomi was supposed to unveil the Mi 10 series on February 23 at a pre-MWC event which was canceled and now the company is all set to launch the devices via an online event on March 27.

The company has already launched the Mi 10 lineup in the Chinese market almost a month back.

The upcoming Mi 10 series includes the standard Mi 10 5G and the Mi 10 Pro 5G powered by the Snapdragon 865 processor.

They both have the same 6.67-inch AMOLED FHD+ punch-hole display with a 90Hz refresh rate. The selfie camera on both devices is a 20MP sensor.

In terms of optics, the Mi 10 houses a 108MP primary rear camera, a 13MP ultrawide camera, a 2MP macro camera, and a 2MP depth sensor.

The Pro version also has a 108MP primary camera along with a 20MP ultrawide camera, an 8MP telephoto camera, and a 12MP portrait camera.

The Mi 10 Pro packs a 4500mAh battery with support for 50W wired fast charging. Meanwhile, the non-pro model has a larger battery with a capacity of 4780mAh.