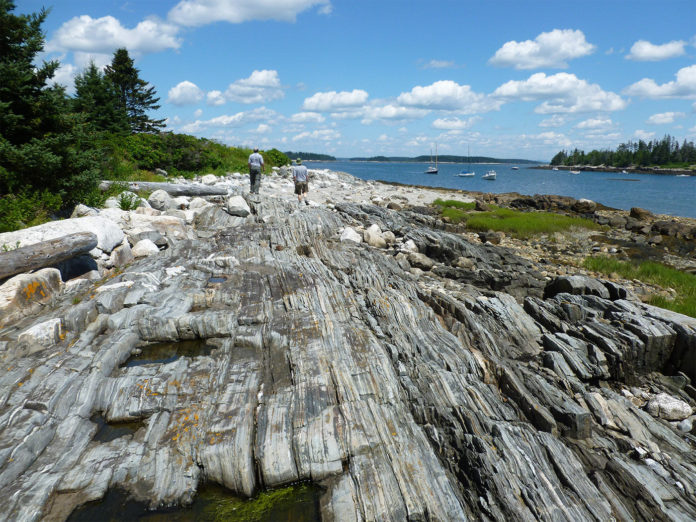 (IANS) Geophysicists at Brown University have a new explanation for how those high-frequency vibrations of earthquakes may be produced, according to a new study published Tuesday.

Earthquakes produce seismic waves with a range of frequencies, from the long, rolling motions that make skyscrapers sway, to the jerky, high-frequency vibrations that cause tremendous damage to houses and other smaller structures, the Xinhua news agency.

In the paper published in Geophysical Research Letters, Brown faculty members Victor Tsai and Greg Hirth propose that rocks colliding inside a fault zone as an earthquake happens are the main generators of high-frequency vibrations.

This is a very different explanation than the traditional one, according to the researchers. It could help explain puzzling seismic patterns made by some earthquakes, and also help scientists predict which faults are likely to produce the more damaging quakes.

Drawing from mathematical models that describe the collisions of rocks during landslides and other debris flows, the researchers developed a model that predicts the potential effects of rock collisions in fault zones.

The model suggested the collisions could indeed be the principal driver of high-frequency vibrations. And combining the collision model with more traditional frictional slip models offers reasonable explanations for earthquake observations that do not quite fit the traditional model alone, according to the researchers.

Tsai said that more work needs to be done to fully validate the model, but this initial work suggests the idea is promising. If the model does indeed prove valid, it could be helpful in classifying which faults are likely to produce more or less damaging quakes.