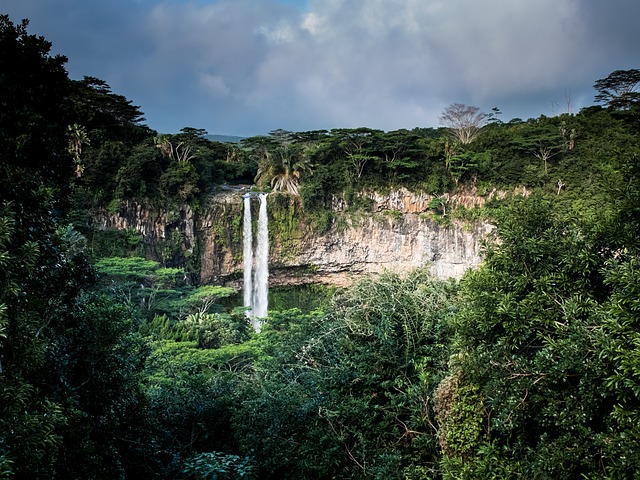 Nature is Complex, period! Today, we try to find out the differences between our regular Forests and Tropical Rainforests. This article is based on the varying distinctions. Let’s start.

First of all, a regular forest usually consists of one dominant species of tree – the evergreen forests of colder climates, or the redwood forest of California, for example. A tropical rainforest has many species of trees and plants, and trees of the same species very seldom grow close together. Scientists have counted as many as 300 different species growing in one 2 1/2 acre (one hectare) in a South American rainforest.

While forests are found in all climates and all parts of the world, tropical rainforests are found only in hot, humid climates. They cover less than six percent of the Earth’s land surface. Most are found in areas near the equator such as Central America, South America, Africa, and Southeast Asia. A rainforest often gets more than 100 inches of rain a year, the average humidity is between 77 and 88 percent, and the temperature is usually between 93º F (34º C) and 68º F (20º C).

Unlike a regular forest, a tropical rainforest has four very distinct layers based on the types of trees and animals that live there. From the top down, these layers are the emergent, upper canopy, understory, and forest floor.

Emergent trees are 100 to 240 feet tall and are spaced wide apart with straight, smooth trunks and leaves that form umbrella-shaped canopies. The upper canopy consists of trees that are 60 to 130 feet tall. Most of the animals live here.

Most of the trees in the understory, or lower canopy, are about 60 feet tall. Very little light reaches this level, the humidity is always high, and there’s little air movement.

The forest floor is almost totally shaded. As a result, there are very few bushes or herbs, and a person can easily walk through most parts. But you have to be careful where you walk, because the ground is teeming with termites and other insects, earthworms and fungi that feed on the litter that falls to the ground. Approximately 80 percent of all insect species live in tropical rainforests.