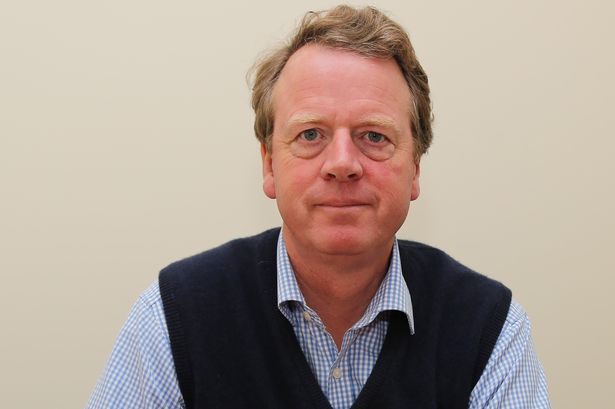 Britain’s Secretary of State for Scotland Alister Jack has developed mild symptoms consistent with coronavirus and is self-isolating, a spokeswoman for his ministry said on Saturday.

Prime Minister Boris Johnson and Health Secretary Matt Hancock announced on Friday they had tested positive for the virus. The Chief Medical Officer for England, Chris Whitty, said he had developed mild symptoms and was self-isolating.

Johnson said he would continue to lead the British government’s response to the coronavirus crisis while in isolation inside his 10 Downing Street residence.