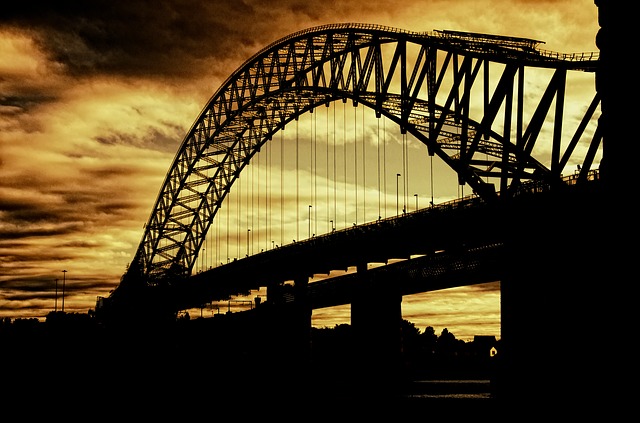 Some cities in the world are famous due to their many distinctive qualities from the other cities like the presence of big universities, a number of national and international restaurants with appetizing food, luxurious and moderate hotels, a large number of shopping opportunities and fame in sports. Manchester is among those well-known cities which not only grasps the tourists’ attention but also the interests of people living all over the world for residential purposes. It is the second largest city of UK and is also called ‘Capital of the North’. There are many museums, theaters, bars, clubs, and galleries for you to visit and keep you happy.

In the late 1700s, Manchester was a small village with a minimal population. However, over the years it has grown into a metropolitan city. Manchester has developed incredibly since then. The Manchester Airport serves Manchester and North West England and has the most passengers outside London in UK. Manchester now also has a very well spread and developed railway network. Manchester Piccadilly is the busiest English train station other than London.

Manchester is now becoming a city where people are choosing to settle. Once it had a bad reputation resulting from its industrial past. However, the scenario has drastically changed over the past decade and now Manchester has a lively, exciting air. Many people conceive it as a young, vibrant and thrilling city, where there is always something happening. In fact, many perceive Manchester as a rival to London.

Old Manchester was much expensive in terms of living, studying and shopping. However, now due to the presence of shopping malls and shops in large number, the commodities are available at affordable rates. The five star luxurious hotels are still expensive, but some are offered within your limits. Manchester is also developing in terms of construction and beauty as many buildings and parks are now constructed there. Construction of new architectural and exciting buildings has provided a charm for the tourists.

In the past, there was only one big university in the city where thousands of students of different countries were getting education, but now Manchester has many big universities with well-recognised degrees around the world. It has got a prominence and fame in learning and education.

The city has made good use of historical buildings to attract tourists and modern art can be spot throughout the city as well. New flagship stores, tall glass shops and new hotels are the gems of Manchester.

In sports, Manchester United is famous in football; it attracts thousands of tourists from all over the world due to its sports and tactics. Throughout the years, the Millennium and the Commonwealth games have prompted on a huge uplift to the city. It is regarded as the centre of football with two most popular teams Manchester United and Manchester City.

Manchester is becoming more modernised in terms of industrialisation as well. It has an industrial past with the textile industry of mills and goods provided to other states through canals and shipping. It was named as the best place for business in UK in a poll. Manchester offers many opportunities for work and jobs.

This city has therefore come a long way from a mere village over the past. Many people find it a perfect place not only to visit but to settle also.