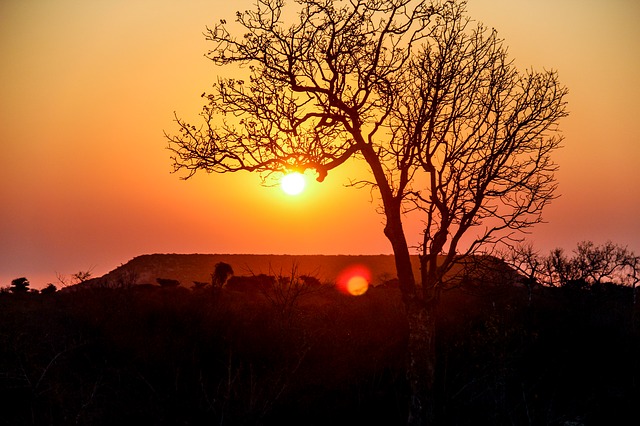 If you’re planning to take a holiday in the Animal Kingdom of Madagascar, you may get more than the sunset beaches and jungle wildlife you bargained for. On an island where the line between fantasy and reality is forever blurred, here are two inhabitants that you may are so powerful that even your worst nightmares will fall short of images in your head:

These are fantasy species although a select few sitings have been recorded. I am not a fiction writer, but i would love to elaborate on what the locals & certain observers have discovered. I am neither accepting or rejecting their claim.

The Kalanaro has been described as a small man-like animal with long fingernails and hair all over its body. Some people say it is almost lemur-like, whilst others are convinced that it is similar to the trolls and dwarfs that frequent certain northern European countries. The locals however believe that they are very much spiritual beings, and if your parenting skills haven’t been up to scratch lately then you may want to reconsider travelling to Madagascar. This is because, it is believed that Kalanaro hunt for bad parents and when they are asleep replace their children with Kalanaro offspring. Some locals reported an incident as recent as 1998, when their children were taken from their parents by the Kalanaro, after it emerged that the parents weren’t cooking meat properly before serving it to their children. However, after their parents left honey and liquor for the Kalanaro, the children were promptly returned. Hmmm.. can’t be real, right?

The earliest well-known report of a man-eating tree originated as a literary fabrication written by Edmund Spencer for the New York World. Spencer’s article first appeared in the daily edition of the New York World on 26 April 1874, and appeared again in the weekly edition of the newspaper two days later. In the article, a letter was published by a purported German explorer named “Karl Leche” (also spelled as Karl or Carl Liche in later accounts), who provided a report of encountering a sacrifice performed by the “Mkodo tribe” of Madagascar: This story was picked up by many other newspapers of the day, which included the South Australian Register of 27 October 1874, where it gained even greater notoriety. Describing the tree, the account related:

The slender delicate palpi, with the fury of starved serpents, quivered a moment over her head, then as if instinct with demoniac intelligence fastened upon her in sudden coils round and round her neck and arms; then while her awful screams and yet more awful laughter rose wildly to be instantly strangled down again into a gurgling moan, the tendrils one after another, like great green serpents, with brutal energy and infernal rapidity, rose, retracted themselves, and wrapped her about in fold after fold, ever tightening with cruel swiftness and savage tenacity of anacondas fastening upon their prey.

We can only imagine that both the observers had been smoking the leaves of a very different tree, when both these observations were made.