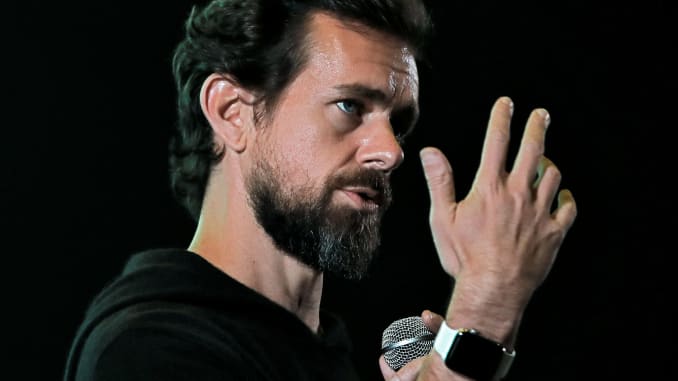 Twitter Inc. said Monday that Silver Lake will make a $1 billion investment in the company. That money, along with cash on hand, is expected to be put toward a $2 billion stock buyback.

Elliott Management Corp., which owns about 4% of Twitter’s stock, will get one seat on Twitter’s board. Silver Lake will also get a board seat.

Prior media reports had suggested Elliott was planning to nominate four people to Twitter’s board and oust Dorsey.