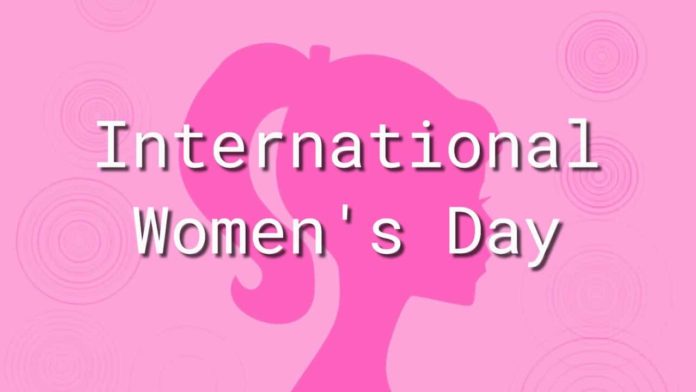 Globally, there have been 125 million Tweets about feminism and equality over the past three years. Conversations are closely tied to International Women’s Day, which is on March 8, the platform said.

“At Twitter, we see incredibly vibrant and diverse voices on our platform, from those engaging in joyful everyday conversations, to strong women who raise awareness about issues that matter,” said Maya Hari (@maya_hari), Vice President, Asia Pacific at Twitter.

Through #EveryWoman, we want to highlight every shade and every kind of Indian woman, and honour those who are transforming how we are perceived in the workplace and beyond,” Hari added.

According to the social media platform, in the first few months of 2020 there was an 87 percent growth in conversations in India to do with women‘s day and women’s empowerment when compared to the same months in 2019 (January 1 – February 25).