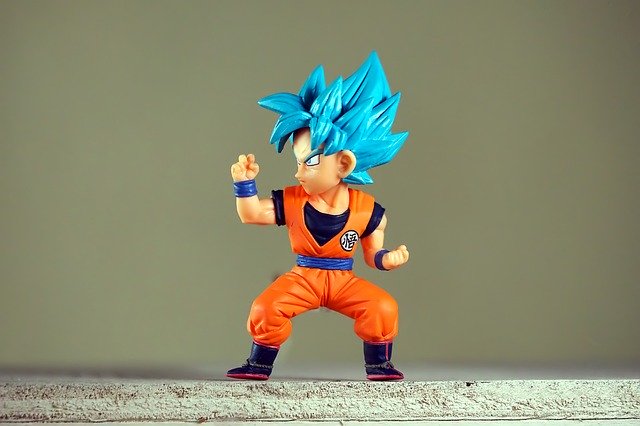 As a country full of anime, Japan has exported lots of anime works to the whole world steadily for a long time. Many of them have been recognized as the classic ones, loved by tens of anime fans around the world. From May 5th, the most authoritative Japanese website Oricon Style launched a three-day poll, named Whom do you think has changed the history of Japanese anime. The final answer came out on July 17th.

Now, who is the best in your opinion? I guess there will be no argue if I say Osamu Tezuka is the number one. Every anime enthusiast knows him. He established a new narrative technique for writing the manga, build the basis of the contemporary Japanese animation performance. And he is the first cartoonist who imports the assistant system and enterprise management. Also, he is the first guy to separate boy anime and girl anime. What a great success he has achieved. He is honored as the God of manga. You could understand the importance of the giant.

Astro Boy is Osamu Tezuka’s classical piece. Though, he passed away in 1989, he has become the shining example to all the following Japanese cartoonists.

Then, the second person in this list is Toriyama Akira, the writer of Dragon Ball. Dragon Ball is a household name for all the anime fans around the world, meanwhile, the father of Dragon Ball is also well known. You know, this manga has made a sales record of 193 million. I guess no one out there could sell better than it. Not long ago, a live action film Dragon Ball Evolution has been on the movie market which made the Dragon Ball fans crazy.

Then, the next is Eiichiro Oda, the author of the classic One Piece. One Piece is still the winner of the first edition version’s sales. And One Piece, in my opinion, is the most popular anime in the world nowadays. Then, it is Takehiko Inoue who writes Slam Dunk. Slam Dunk is greatly praised in China. All the Chinese born in 1980s have watched this lovely anime. So, he deserves the title. It seems that the two active cartoonists have a good reputation as the deceased master, and maybe we could respect as masters now.

Mizuki Shigeru, Fujio Akazuka, Machiko Hasegawa are the following masters in the list. They are all wonderful cartoonists. Miyazaki Hayao is also on the list as a modern animation master. The last one is Akimoto Osamu and Naoki Urasawa. This is a wonderful list for you, anime fans. Enjoy it and figure out the list of your own opinion.