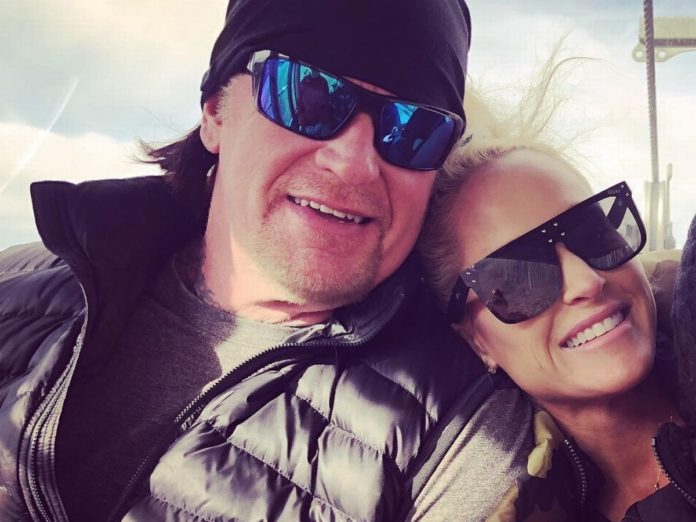 WWE is honoring Women’s History Month and the official website of the company released a gallery of the top 45 women that have won either a WWE Championship or a NXT Championship.

Michelle McCool wasn’t featured and took to Twitter to voice her displeasure.

The Undertaker, breaking character, and standing up for his wife is one of the coolest Non Scripted Pro Wrestling Story of 2020.