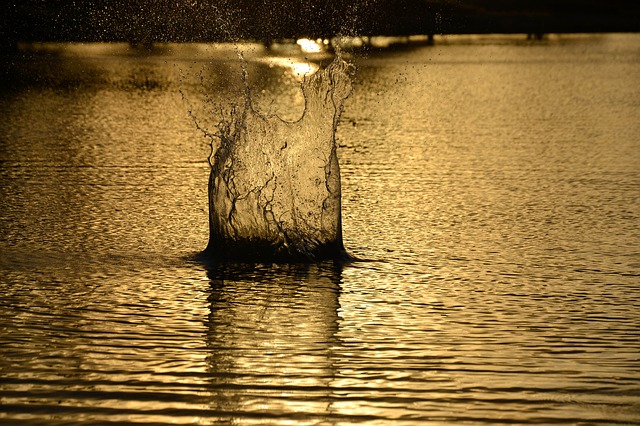 Spontaneity is a bit like a photograph of the person. It’s just a glimpse in space and time of a very complex human being however, in many instance that glimpse will leave an indelible mark that will forever color the way that the person is seen and judged.

There is a split-second lap time between stimuli and the response and wise people have learned to use that small gap very judiciously. They know what consequence a single word or the inflection that accompanies that word can have.

Most spontaneous reactions are pretty well innocuous and harmless. We spend most of our time in a state of spontaneity. If he had to weigh every gesture that we make and every word that we say, life would be pretty tiresome.

On the other hand, we cannot ignore the fact that spontaneity can carry super-charged payloads that can have some very negative effect. The reason for that is that spontaneity reveals the true nature of the person along with an exact description of the state of mind.

Just as it’s not appropriate to walk naked in public, baring our most inner thoughts is not always a wise thing to do. The reason for that is that we are creatures of multiple nuances, full of paradoxes and contradictions therefore exposing only a small part of our emotional or intellectual make-up cannot in any way expose the entire truth.

There is never a second chance to make a first good impression. Once that the words are out, they cannot be taken back. Once someone has felt slighted or hurt, it’s almost impossible to undo what has been done.

Life is too short to be small. There are such a things as euphemisms. It’s always possible to express anything in a way that is at least less painful if it cannot be painless. Sometimes it might feel good to stick it to someone… but it’s a small and shallow victory. People of valor are above that.

We live in a fast paced world. We may not always have all the time needed to reflect on the consequences that our words may have. Thankfully we have been blessed with a system of values that guides our actions and reactions.

If one of those value says that we should be nice to people as much as possible, when something that could be construed as being hurtful is about to cross our lips, a small red light will signal danger and an alternative response will come forth.

Spontaneity is one of the great gifts that we were given… so long as it is used wisely and judiciously. The capital rule here is, “When in doubt, don’t.” Nothing is worth hurting people needlessly. Again, life is too short to be small.