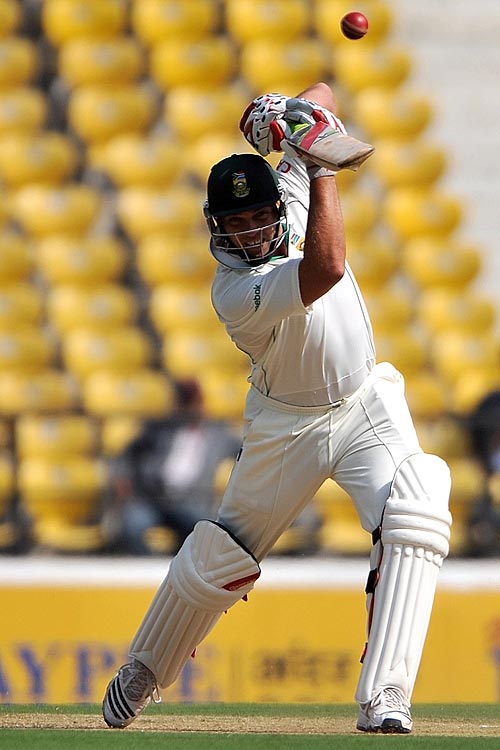 Perhaps the greatest all-rounder of all time and certainly the best in recent times, Jacques (Jack) Kallis’ stats in all forms of the game is nothing short of spectacular. From Batting to Bowling and even Fielding, Jack Kallis has been the man with Midas touch.

Let’s celebrate the career of this legend from Cape Town:

Kallis attended and played cricket for Wynberg Boys’ High School in South Africa. As a teenager, Kallis had a brief spell with Netherfield CC in England where he established himself in Northern England – Kallis was only 19 when he spent a summer at Parkside Road back in 1995, returning 791 runs at an average of 98.87 from 14 matches before making his Test debut against England later that year.

Kallis also played for Old Edwardians for a spell as a teenager, where coaching staff saw potential for him to become a first-class all rounder; in July 1993 he was picked for South Africa U-17’s against Scotland’s U-19 team. He made his first-class debut in 1993/94 as an 18-year-old, playing for Western Province B. His first Test appearance was on 14–18 December 1995 against England in Durban, but he struggled with the bat in his initial few matches. Kallis made his World Cup debut in 1996 in Pakistan but did not have much opportunity to excel. His breakthrough came in 1997, with fighting 61 against Pakistan, and then two matches later, he salvaged a draw for South Africa with a fighting century against Australia at the legendary Melbourne Cricket Ground.

Between 1998 and 2002, Jacques Kallis was already one of the world’s leading all-rounders, as seen in the ICC’s cricket ratings. In 1998, he led South Africa to the ICC Champions Trophy title with two “Man of the Match” and the “Player of the Series” performances. The youngster was talented, without being spectacular, in the 1999 ICC Cricket World Cup, before a “Player of the Series” performance led South Africa to a stunning Test series victory against India in India in 2000.

By late 2001 he was the world’s number one ranked Test all-rounder, having held the same ranking in ODIs for the best part of 3 years.

During this time, Kallis blossomed into arguably the world’s leading batsman, with a defensive technique second to none, and the adhesive qualities of a Cape Point limpet.

Generally a placid and undemonstrative man, he nailed down the crucial No. 3 position in the South African batting order after a number of players had been tried and discarded, and his stock rose exponentially from that moment.

Kallis is one of only four players in Test history (after Sir Donald Bradman and before Mohammad Yousuf and Gautam Gambhir) to make a century in five consecutive matches, which he achieved in the 2003/04 season. For his performances in 2004, 2005 and 2008, he was named in the World Test XI by ICC. He was also named in the World ODI XI by the ICC for the year 2004 and 12th man for XI in 2005.

In 2005, he set the record for the fastest half-century in Test cricket history, scoring 50 against Zimbabwe off only 24 balls. Kallis has a remarkable batting average in the mid-50s, and was consistently rated as one of the best batsmen in the world. Although a very capable bowler with 292 Test wickets, he impressed mostly with the bat between 2005 and 2007. As a result, he evolved into more of a batting all-rounder, a role in which he continued because of the emergence of Dale Steyn, Morné Morkel, and Vernon Philander. Kallis is the only man to score over 10,000 runs and to take over 200 wickets in Test cricket.

Throughout this period of his career, Kallis was still valued for his bowling. He contributed valuable economical overs and had a knack for taking important wickets.

Jacques Kallis has achieved the following career best rankings in the cricket ratings as determined by the International Cricket Council: