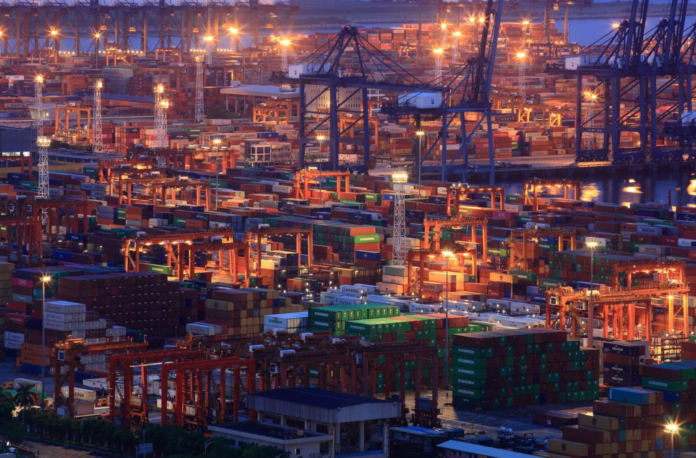 Imports also fell but not as bad as China had hoped.

The gloomy trade report is likely to reinforce fears that China’s economic growth halved in the first quarter to the weakest since 1990 as the epidemic and strict government containment measures crippled factory production and led to a sharp slump in demand.

Overseas shipments fell 17.2% in January-February from the same period a year earlier, customs data showed on Saturday, marking the steepest fall since February 2019.

That compared with a 14% drop tipped by a Reuters poll of analysts and a 7.9% gain in December.

Imports sank 4% from a year earlier, better than market expectations of a 15% drop. They had jumped 16.5% in December, buoyed in part by a preliminary Sino-U.S. trade deal.

China ran a trade deficit of $7.09 billion for the period, reversing an expected $24.6 billion surplus in the poll.

Factory activity contracted at the fastest pace ever in February, even worse than during the global financial crisis, an official manufacturing gauge showed last weekend, with a sharp slump in new orders. A private survey highlighted similarly dire conditions.

Though the number of new virus cases in China is falling, and local governments are slowly relaxing emergency measures, analysts say many businesses are taking longer to reopen than expected, and may not return to normal production till April.

Those delays threaten an even longer and costlier spillover into the economies of China’s major trading partners, many of which rely heavily on Chinese-made parts and components.