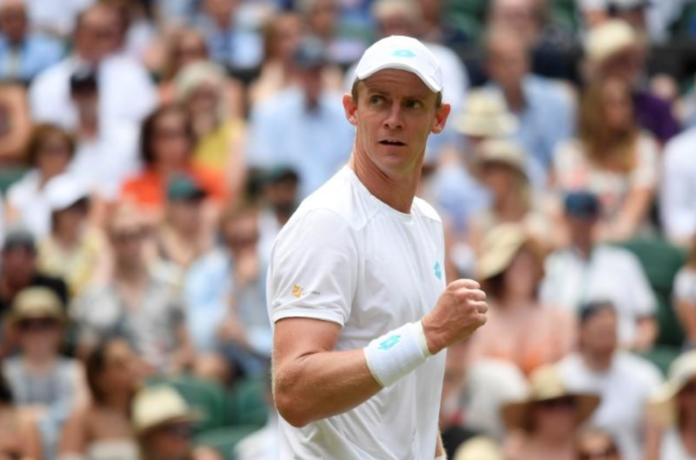 South Africa’s Kevin Anderson, who underwent knee surgery last month, was eyeing a return to the court at April’s Monte Carlo Masters but his comeback plans have been disrupted as the tennis season remains suspended due to the coronavirus pandemic.

The former world number five missed the second half of the 2019 season to recover from a knee injury which required surgery in September and then had to undergo another procedure in Miami in February to repair a torn meniscus.

“My recovery’s gone great. I think it’s been really successful so far … I probably would have been ready for Monte Carlo and the clay court season,” Anderson told the ATPTour.com.

“Obviously that’s not going to happen anymore, so we just had to re-adjust and now I’ll be at home and I feel like the toughest part of getting over the surgery and recovery has been done.

“I feel quite confident where I am right now and I can maintain as much as I can while not being able to train properly and hopefully things settle down and it’s more safe to go outside, I’ll be able to resume and get back with things.”

Since starting in China late last year, the flu-like disease has infected over 270,000 people and killed more than 11,000 across the world, bringing global sport to a virtual standstill.

The men’s ATP Tour and the WTA, which runs the women’s tournaments, have suspended their tours until June 7, wiping out the entire clay court season and leaving players to count the financial cost of the tennis shutdown.

Anderson, 33, reached the final at the 2017 U.S. Open and also at Wimbledon a year later but his career has suffered setbacks due to a spate of injuries.

The lanky South Africa played only five tournaments last year and another three in 2020 and his ranking has plummeted to 123 in the world.

“Each setback or obstacle is unique and you need to approach it differently. But having that experience in the past will help,” Anderson said, adding he was confident he can return to the upper echelons of the sport if he stays healthy.

“Obviously now it’s two things: ‘A’ was getting over my surgery, which I feel I was doing a really good job with.

“(Then) we are faced with a sort of unprecedented time and obviously just like a lot of other players have expressed, the concern is more for globally getting this under control for many people. I think it’s bigger than our sport right now.”