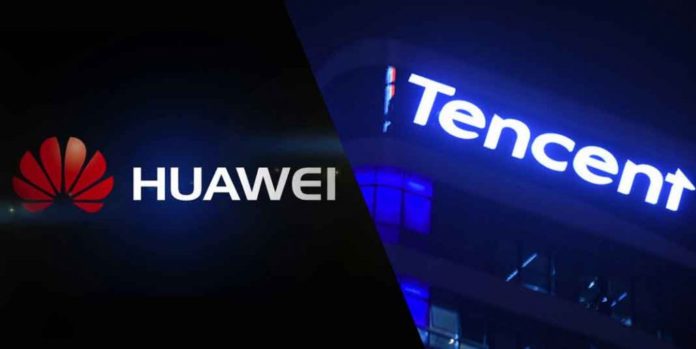 The service, to be called GameMatrix, will leverage the power of Huawei’s Kunpeng series of processors, reports news portal wccftech.

GameMatrix will very likely make its debut in China and stay exclusive to the region for a period of time.

The deal with Black Shark focuses on cooperation in the field of gaming phones with the end goal of giving users an improved mobile gaming experience.

Additionally, the gaming giant has announced a $148 million offer to acquire all shares of Norwegian game developer Funcom.

Back in October 2019, Tencent acquired a 29 per cent stake in Funcom from KGJ Capital to become the company’s largest shareholder.