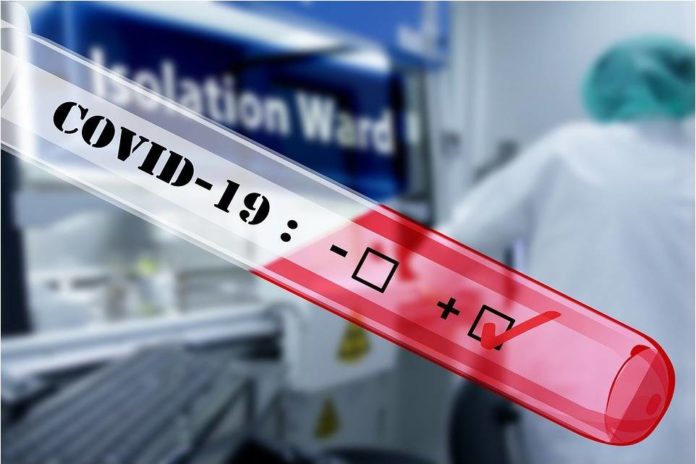 (IANS) Chinese researchers have developed a system based on a supercomputer to forecast the spread trend of COVID-19 and evaluate the effect of prevention and control, according to the Science and Technology Daily.

Developed by a research team from the National University of Defence Technology, the system was built based on China’s first petaflop supercomputer the Tianhe-1, Xinhua reported on Wednesday.

A city model with a population of more than 11 million and 198 communities was created in the system to demonstrate the spread process of the epidemic.

Using technologies like big data analysis, the system can quickly forecast the trend of the epidemic in key areas according to the real-time situation, providing early warnings for accurate prevention and control.

Researchers can build different experimental versions in the system according to different prevention and control measures for comparison and evaluation, said Chen Bin, one of the researchers.

The researchers also conducted a large sample calculation experiment to provide accurate data support for decision-making on work resumption. Based on the experimental results, they have provided several reports to relevant government departments and agencies.