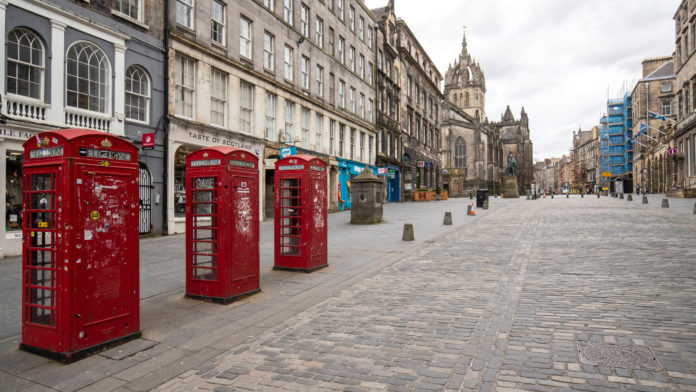 A strong earthquake shook Croatia and its capital on Sunday, causing widespread damage and panic. No casualties were initially reported.

The European seismological agency, EMSC, said the earthquake measured 5.3 and struck a wide area north of the capital, Zagreb, at 6:23 a.m. (0523 GMT) Sunday. The epicenter was 7 kilometers (4 miles) north of Zagreb at the depth of 10 kilometers (6 miles).

Witnesses say several buildings cracked in Zagreb and walls and rooftops were damaged. Downtown streets were littered with debris.

Power was briefly cut as people ran out of their homes and alarms sounded. Several fires were also reported.

At least one other tremor was recorded later.