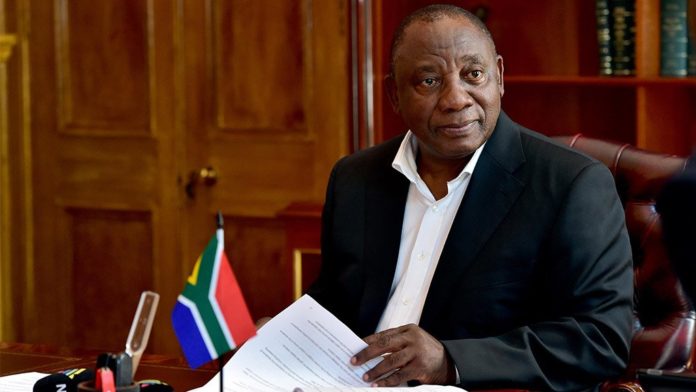 President Cyril Ramaphosa said on Monday that “focused discussions” would be needed between the government and trade unions on ways to slow the rate at which public sector wages are growing.

Ramaphosa used a weekly newsletter to the nation to back up Finance Minister Tito Mboweni, who proposed R160 billion of cuts to the public sector wage bill during a budget speech last week.

Mboweni’s budget drew an angry response from unions, which can shut down parts of the economy if they don’t get their way. Some analysts have expressed scepticism that Ramaphosa’s government will be able to put an end to large annual wage increases for public servants.

“Our approach is not to dramatically cut the size of the public service, but to examine the rate at which wages grow,” Ramaphosa said in the newsletter.

“Public service wages have on average increased at a much higher rate than inflation over many years, and we need to fix this if we are to get public finances under control.”

Ramaphosa added that growth in the wage bill had been crowding out spending on projects that drive economic growth and items that are critical for service delivery.

He said Mboweni’s budget gave a “sobering assessment” of Africa’s most industrialised economy and that it was unsustainable for the country to be spending far more than it earns.