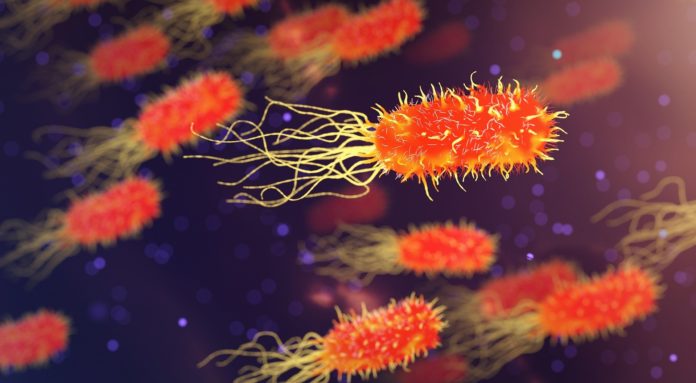 What is Genetic Modification?

Genetic engineering, also called Genetic modification or Genetic manipulation, is the direct manipulation of an organism’s genes using biotechnology. It is a set of technologies used to change the genetic makeup of cells, including the transfer of genes within and across species boundaries to produce improved or novel organisms. New DNA is obtained by either isolating and copying the genetic material of interest using recombinant DNA methods or by artificially synthesising the DNA.

So, should we allow it?

Some scientists argue over creation, intelligent design and evolution. Others argue did man create god or did god create man. Let us discuss our scientific advancements. When does Man cross the line and become a god? Or a creator or modifier of life to such a degree that he has changed the entire current scenario? One interesting development has been to make corn better for ethanol, simply modify the corn more. Call it Super Corn, which uses little water to grow, has high yields and can be used to make plastics, fuel and/or feed the world.

Interesting the possibilities? For instance much of the ethanol manufacturing process can be changed by modifying the corn to use less water and produce less CO2. Everyone wins and the bugs will just have to learn to eat something else or allow them to eat the parts of the corn which make the most CO2 in the manufacturing process meaning they will not eat as much other crops and therefore less pesticides are used which are poison and will not take the toll on the water supply, unwanted mold and algae growths, soil contamination or peoples livers.

Eventually we can make people smaller and more efficient especially if we are predicting the Earth’s population to surpass 60 Billion by 2075 a date when most of us will still be alive judging by advances in medicine and life expectancies. We know for sure without a catastrophic event our children will for sure still be around to see this. So there will be a different mind set then and also different values and for the species to continue and still feed everyone it maybe necessary for such modification to be considered even if it is decided against.

Crops now, Bugs later to protect them and us from the West Nile virus and eventually people to solve the issues of over population later. Obviously this is a touchy subject, however the possibilities are unlimited.