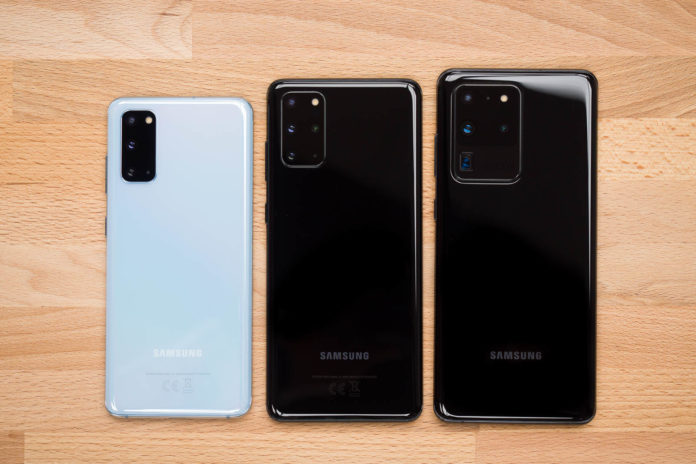 (IANS) South Korean giant Samsung has started rolling out a new update for its flagship Galaxy S20, which apparently focuses on camera and autofocus qualms.

The update is rolling out in international regions at the moment and to Exynos variants of the Galaxy S20, S20+, and S20 Ultra, reports SamMobile.

The biggest change within this Galaxy S20 update is a new version of Samsung”s Camera app “10.0.01.98” which apparently addresses autofocus issues and one can download the update from Settings &gt; Software Update &gt; Download and install.

Earlier, Galaxy S20 Ultra reviews found issues with autofocus, specifically the device had a lot of trouble locking in on its subject.

Samsung is in the process to fix the autofocus issue in S20 Ultra.