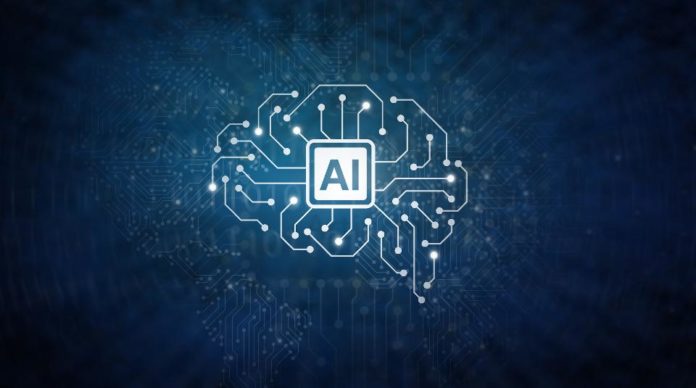 (IANS) Researchers have used artificial intelligence (AI) to detect Vietnam War-era bomb craters in Cambodia from satellite images – with the hope that it can help find unexploded bombs in the near future.

The model, combined with declassified US military records, suggests that 44 to 50 percent of the bombs in the area studied may remain unexploded.

“As of now, attempts to find and safely remove unexploded bombs and landmines – called demining – has not been as effective as needed in Cambodia,” said study researcher Erin Lin from Ohio State University in the US.

For the findings, published in the journal PLOS One, the researchers started with a commercial satellite image of a 100-square-kilometer area near the town of Kampong Trabaek in Cambodia.

The area was the target of carpet bombing by the US Air Force from May 1970 to August 1973.

The researchers used a type of artificial intelligence called machine learning to analyze the satellite images for evidence of bomb craters.

The study involved a two-stage process. In the first stage, the researchers used algorithms developed to detect meteor craters on the moon and planets. That helped find many potential craters, but it wasn’t good enough.

Bombs do create craters similar to (although smaller than) those made by meteors, the researchers said.

The second stage of the process builds on the intricacies of how bombs and meteor craters are different.

The computer algorithms developed by the researchers consider the novel features of bomb craters, including their shapes, colors, textures, and sizes.

After the machine “learned” how to detect true bomb craters, one of the researchers checked the computer’s work.

According to the study, the human coder found 177 true bomb craters.

The first stage of the researcher’s model identified 89 percent of the true craters (157 of 177), but also identified 1,142 false positives – crater-like features not caused by bombs.

The second stage eliminated 96 percent of the false positives while losing only five of the real bomb craters. So its accuracy rate was about to 86 percent, identifying 152 of 177 craters.

This proposed method increased true bomb detection by more than 160 percent, according to the researchers.