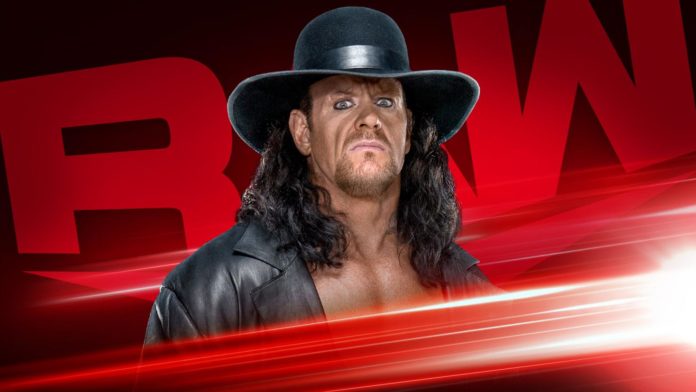 WWE returns with their WrestleMania 36 “go-home” edition of Monday Night Raw from the WWE Performance Center in Orlando, Florida.

Join us for a play by play action and review. We love WWE as much as you do and want the crowd back. But, for now, let’s stay home and enjoy the show because…..the show must go on.