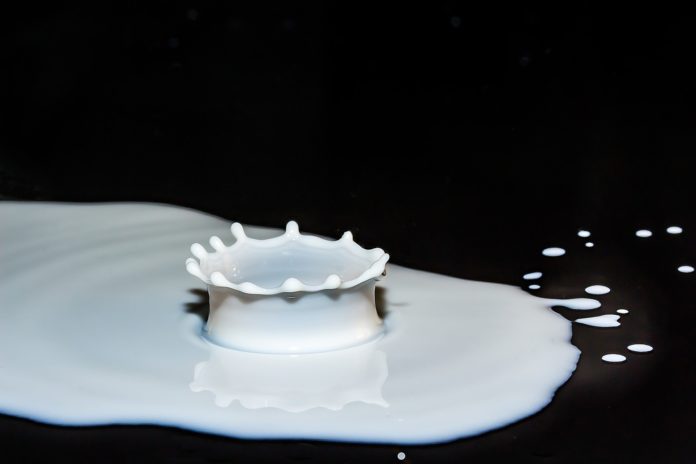 What the hell was a man thinking when he started drinking animal milk?

Everyone loves these questions and close to nobody knew the answers; until now. Today, I would like to show a brief light on the Origin and Early History of Milk Consumption. The article has numerous citations which I will mention in the end.

Milk is a nutrient-rich, white liquid food produced by the mammary glands of mammals. It is the primary source of nutrition for infant mammals before they are able to digest other types of food.

Milk contains several hundreds of chemical components. Even today, scientists are constantly finding something new in milk. Milk is best known for its good taste, high quality and high content of phosphorus, protein and most especially calcium. Since milk is a natural substance, it is easily broken down and digested making the calcium, phosphorus and other nutrients effortlessly available to be used by the body. Milk contains important vitamins needed for growth and normal functioning. It has large amounts of Vitamin B2 or riboflavin and some vitamin A. Some of the components of milk are only found in it and not anywhere else. These are the Milk Fat, Milk Sugar or Lactose and Casein, which is the major milk protein.

The History of Milk Consumption

Humans first learned to consume the milk of other mammals regularly following the domestication of animals in roughly 10,000 B.C. during the early development of agriculture. This consumption increased independently in several global locations from as early as 9000 BC in India to 9000–7000 BC in Mesopotamia and to 3500–3000 BC in the Americas.

People first domesticated the most important dairy animals – cattle, sheep and goats – in Southwest Asia, although domestic cattle had been independently derived from wild aurochs populations several times since.

Initially, animals were kept for meat, and dairying, along with the exploitation of domestic animals for hair and labor. Studies also that shows that dairying was practiced in the early phases of agriculture in Southwest Asia (The Indian Sub-Continent), by at least the seventh millennium BC.

From Southwest Asia domestic dairy animals spread to Europe (beginning around 7000 BC but did not reach Britain and Scandinavia until after 4000 BC), and South Asia (7000–5500 BC).

The first farmers in central Europe and Britain milked their animals. Pastoral and pastoral nomadic economies, which rely predominantly or exclusively on domestic animals and their products rather than crop farming, were developed as European farmers moved into the Pontic-Caspian steppe in the fourth millennium BC, and subsequently spread across much of the Eurasian steppe. Sheep and goats were introduced to Africa from Southwest Asia, but African cattle may have been independently domesticated around 7000–6000 BC.

Camels, domesticated in central Arabia in the fourth millennium BC, have also been used as dairy animals in North Africa and the Arabian Peninsula. The earliest Egyptian records of burn treatments describe burn dressings using milk from mothers of male babies. In the rest of the world, milk and dairy products were historically not a large part of the diet, either because they remained populated by hunter-gatherers who did not keep animals or the local agricultural economies did not include domesticated dairy species. Milk consumption became common in these regions comparatively recently, as a consequence of European colonialism and political domination over much of the world in the last 500 years.