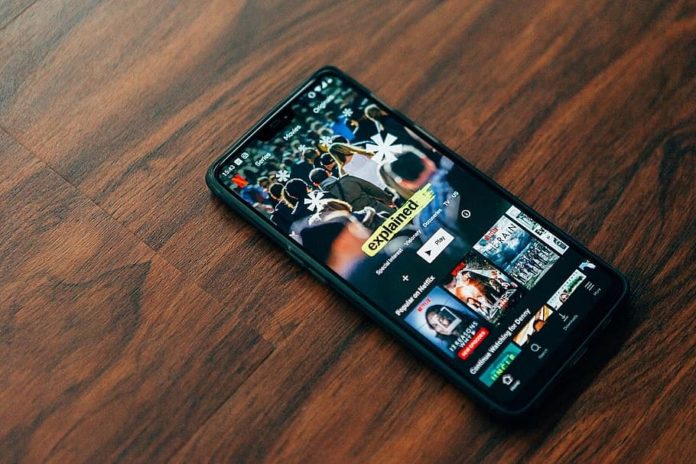 The OEM has drawn flak in the past for skipping these two important features in its flagship devices.

…But looks like OnePlus will finally address those issues. Unfortunately, you may need to buy the company’s most expensive device to get those features, Engadget reported on Friday.

The higher-end variant from the form will also feature a 120Hz refresh panel, instead of a 90Hz one.

It will also include faster LPDDR5 RAM, a quad-camera array with two 48-megapixel sensors and a sizeable 4,510mAh battery, the report added.

Meanwhile, in a different leak, Slashleaks co-owner Steve Hemmerstoffer shared what he claims are official renders of the OnePlus 8 Pro in a seafoam green-like colour.