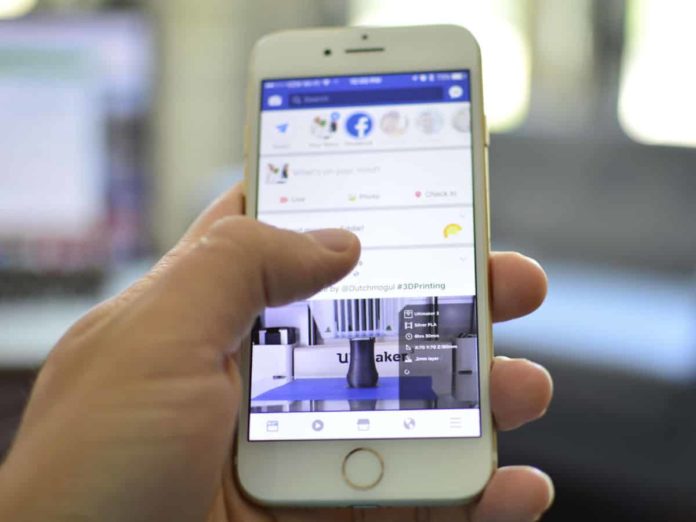 (IANS) You can now post 3D photos on Facebook timeline from smartphones with single camera. The feature has so far relied on the dual-lens “portrait mode” capabilities available only in new, higher-end smartphones.

The feature hasn’t been available on typical mobile devices, which have only a single, rear-facing camera, according to Facebook.

“To bring this new visual format to more people, we have used state-of-the-art machine learning techniques to produce 3D photos from virtually any standard 2D picture,” the company said in a blog post on Friday.

This system infers the 3D structure of any image, whether it is a new shot just taken on an Android or iOS device with a standard single camera, or a decades-old image recently uploaded to a phone or laptop.

“This advance makes 3D photo technology easily accessible for the first time to the many millions of people who use single-lens camera phones or tablets,” said the company.

It also allows everyone to experience decades-old family photos and other treasured images in a new way, by converting them to 3D.

People with state-of-the-art dual-camera devices can benefit, too, since they can now use their single, front-facing camera to take 3D selfies.

“Anyone with an iPhone 7 or higher, or a recent midrange or better Android device, can now try these options in the Facebook app,” said the social networking giant.

According to Facebook, building this enhanced 3D Photos technique required overcoming a variety of technical challenges, such as training a model that correctly infers 3D positions of an extremely wide variety of subject matter and optimizing the system so that it works on-device on typical mobile processors in a fraction of a second.

“To overcome these challenges, we trained a convolutional neural network (CNN) on millions of pairs of public 3D images and their accompanying depth maps, and leveraged a variety of mobile-optimization techniques previously developed by Facebook AI, such as FBNet and ChamNet,” the company explained.

This feature is now available to everyone who uses Facebook.