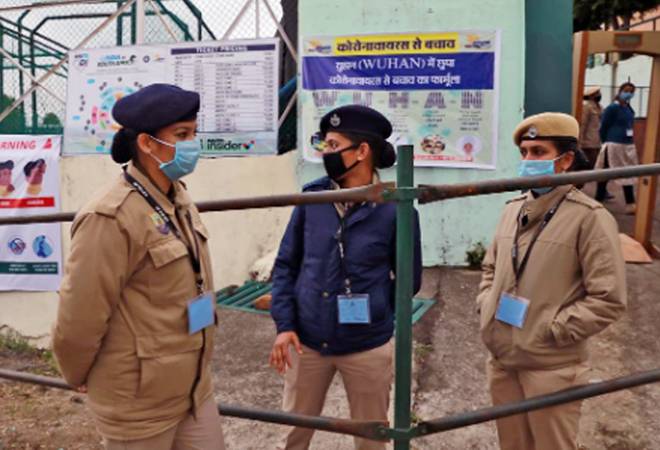 Novel coronavirus cases in India rose to 324 on Sunday after fresh cases were reported from various parts of the country, the Union Health Ministry said.

“The total number of active COVID-19 cases across India stands at 296 so far,” the ministry said, adding that 24 others have been cured/discharged/migrated while four have died.

Maharashtra has reported the highest number of COVID-19 cases at 63, including three foreigners, followed by Kerala at 52 including seven foreign nationals.

Delhi has reported 27 positive cases, which include one foreigner, while Uttar Pradesh has recorded 25 cases, including one foreigner.

In Haryana, there are 17 cases, which include 14 foreigners.

Karnataka has 20 coronavirus patients. Punjab and Ladakh have 13 cases each. Gujarat has 14 cases while Tamil Nadu has 6 cases which includes 2 foreigners.

Puducherry and Chhattisgarh have reported one case each.