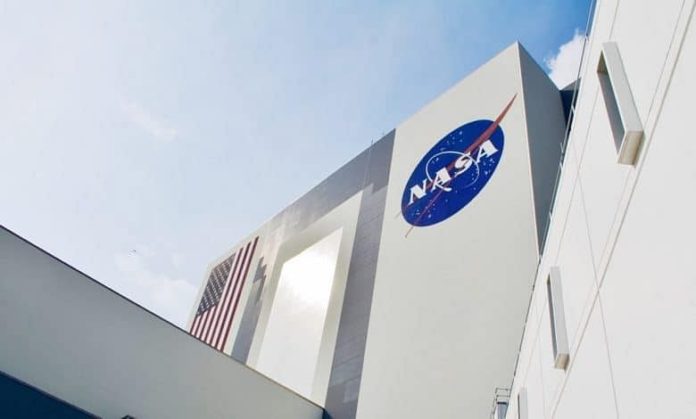 As NASA prepares to send the first woman and next man to the Moon with the Artemis programme, the agency, for the first time in more than four years, has begun accepting applications for future astronauts.

Aspiring Moon to Mars explorers have until March 31 to apply, NASA said.

Exploring the Moon during this decade will help prepare humanity for its next giant leap – sending astronauts to Mars.

“America is closer than any other time in history since the Apollo programme to returning astronauts to the Moon. We will send the first woman and next man to the lunar South Pole by 2024, and we need more astronauts to follow suit on the Moon, and then Mars,” said NASA Administrator Jim Bridenstine.

“We’re looking for talented men and women from diverse backgrounds and every walk of life to join us in this new era of human exploration that begins with the Artemis programme to the Moon. If you have always dreamed of being an astronaut, apply now,” Bridenstine said.

NASA expects to select final astronaut candidates in mid-2021 to begin training as the next class of Artemis Generation astronauts.

When the agency last sought astronaut candidates, in late 2015, a record-breaking 18,300 people applied.

After more than two years of intensive training, 11 new astronauts selected from that pool graduated earlier this year in the first public graduation ceremony the agency has hosted.

“Those who apply will likely be competing against thousands who have dreamed of and worked toward going to space for as long as they can remember. But somewhere among those applicants are our next astronauts, and we look forward to meeting you,” Koerner added.

Since the 1960s, NASA has selected 350 people to train as astronaut candidates for its increasingly challenging missions to explore space.

With 48 astronauts in the active astronaut corps, more will be needed to serve as crew aboard spacecraft bound for multiple destinations and propel exploration forward as part of Artemis missions and beyond.

The basic requirements to apply include US citizenship and a master’s degree in a STEM field, including engineering, biological science, physical science, computer science, or mathematics, from an accredited institution.