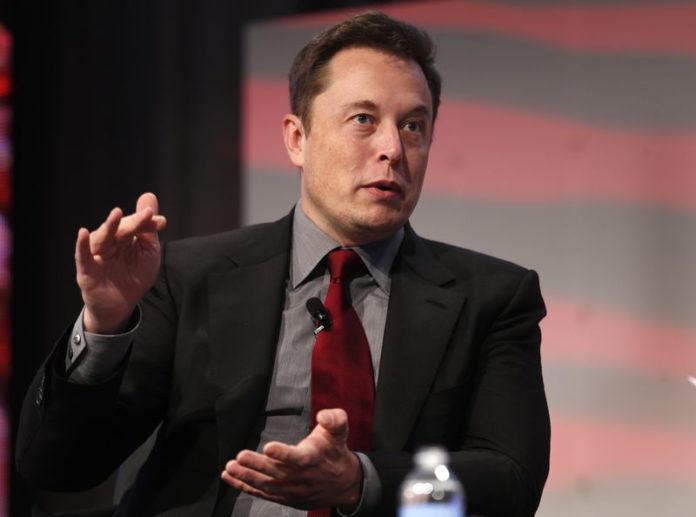 (IANS) Tesla CEO Elon Musk has come out in support of his friend and Twitter CEO Jack Dorsey who could be replaced by activist investor Paul Singer, the billionaire founder of the fund Elliott Management which has a ”sizable” stake in Twitter.

Elliott Management has launched a bid to replace him as head of the social media company because Dorsey”s attention is split between running both Twitter and financial services and mobile payment company Square along with his plan to move to Africa for six months this year.

“Just want [to] say that I support @Jack as Twitter CEO,” Musk wrote on Twitter on Tuesday.

Elliott has nominated four directors to Twitter’s board and seeks to make other changes at the company.

Dorsey is the only CEO of two companies with market valuation of more than $5 billion.

He has said he would move to Africa for three-six months to “define the future”.

Dorsey last year announced that his $32.7 billion worth company Square would hire three to four developers and a designer to work on the open-source Bitcoin ecosystem.

On the other hand, Twitter is also considering a feature that would allow users to tip one another in Bitcoins.

It is not yet clear whether the Twitter tipping feature would integrate with Square. Dorsey has made no secret of his love of Bitcoin over the years.

Dorsey is an advocate of digital currency bitcoin but he also says it is “not functional as a currency”.