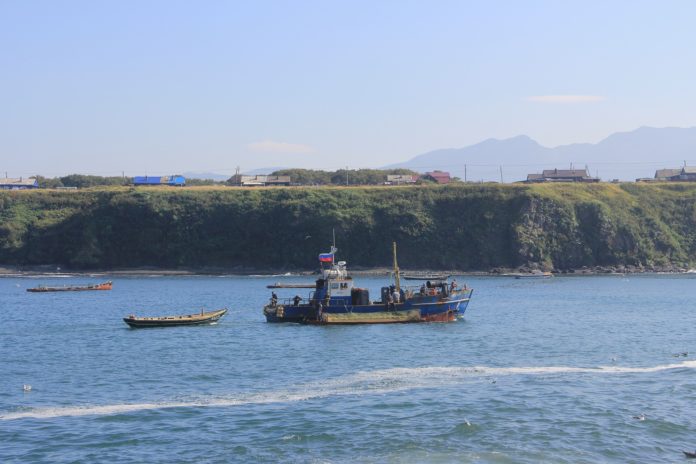 As of this morning, an earthquake of 4.6 Magnitude hit the Russian Coast, about 1143 km from Yuzhno-Sakhalinsk and went upto 5.1 in the surrounding 30 km radius – as per US Geological Survey Live Reports.

Yesterday, a massive earthquake scoring 7.8 on the Richter Scale hit Russia, near the Kuril Islands, according to the USGS. The earthquake hit at a depth of 56.7 km, nearly 1,400 km north-east of Sapporo, Japan. There were no casualties.

The four southernmost islands of the Kuril Group of Islands are Habomai, Shikotan, Etorofu and Kunashiri. Since the end of World War II, they have been a disputed land between Moscow and Tokyo. The Kurils come under the Northern Territories in Japan.

The Pacific Tsunami Warning Centre (PTWC) said that fatal tsunami waves were possible within 1,000 km of the earthquake’s epicentre and that during previous earthquakes of this magnitude, tsunamis far from the epicentre had also occurred. But later, the PTWC retracted the warning and said “only very small tsunami waves were generated by this earthquake and there is no further threat”.

An advisory by PTWC stating the consequential risks to coasts of Japan, Russia, Hawaii and Pacific Islands, Northern Marianas and Wake Island stated “Tsunami waves are forecast to be less than 0.3 meters above the tide level.” Japan’s meteorology department issued no risk-alerts and observed the possibility of only slight tidal changes. A tsunami alert was also issued for Hawaii but was later withdrawn.