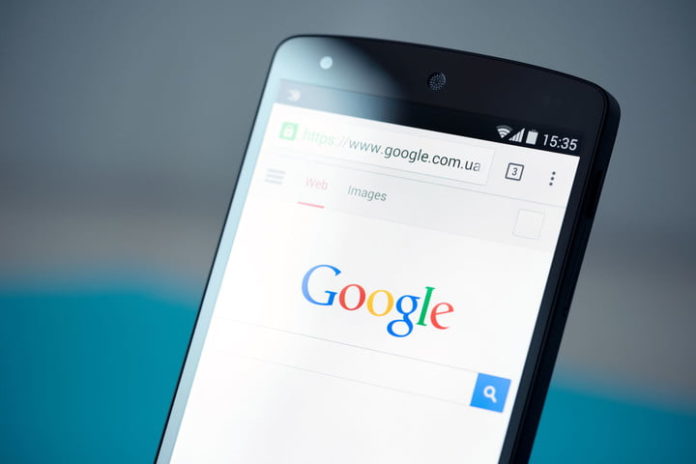 (IANS) Zachary McCoy, a 30-year-old man from Florida, became a suspect in a burglary crime after Google tracked his bike riding history which said he passed a burglarized home three times on the day crime happened.

McCoy learnt that authorities were attempting to use a ‘geofence warrant’ to get his personal information after Google sent him a notice mentioning a case number.

Geofence warrants are used by authorities to collect the Google geolocation of every single person who was in a designated area at the time of a crime.

McCoy searched for it on the Gainesville Police Department’s website and found a one-page investigation report on the burglary of an elderly woman’s home 10 months earlier, nbcnews.com reported on Saturday.

“I didn’t know what it was about, but I knew the police wanted to get something from me, I was afraid I was going to get charged with something, I don’t know what,” McCoy said in a recent interview.

The authorities were investigating a burglary case at a 97-year-old woman’s home, which is less than a mile away from McCoy’s home. As McCoy used a fitness-tracking app, RunKeeper, to record his rides using Android’s location, the authorities got to know that he passed the victim’s home three times that day.

“It was a nightmare scenario. I was using an app to see how many miles I rode my bike and now it was putting me at the scene of the crime. And I was the lead suspect,” McCoy said.

Later, authorities said that they have not received any identifying information from Google and the data was not enough to charge someone with a crime.