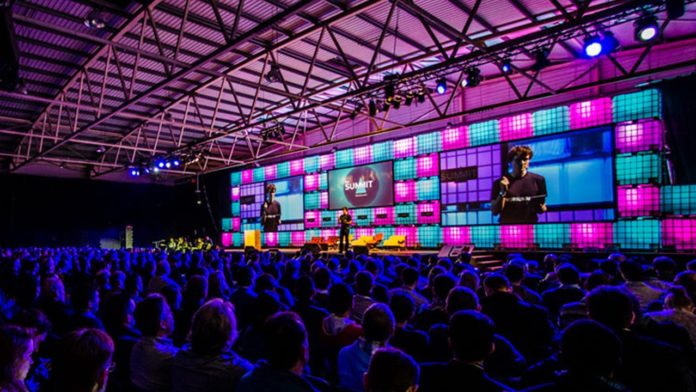 (IANS) It started with the speculation in January that the coronavirus outbreak in China”s Wuhan area of Hubei province could ultimately lead to the cancellation of the Mobile World Congress (MWC) in Barcelona which was scheduled to be held from February 24-27.

After several major exhibitors and companies pulled out of the event due to health concerns of their employees, the organiser GSM Association (GSMA) finally declared on February 12 that the world”s biggest phone show was not happening this year.

Then there was no stopping – both in the spread of the virus globally and cancellations of major tech events, causing huge economic losses.

According to estimates data intelligence company PredictHQ pulled for Recode, the direct economic loss from the cancellation of major tech conferences has crossed $1.1 billion.

South by Southwest (SXSW) festival conference, which was scheduled from March 12-22 in Austin, Texas, was officially cancelled in the wake of rising cases of novel coronavirus infection.

Google cancelled physical parts of several of its events including the Google I/O event that was scheduled to be held in Mountain View, California from May 12-14 and Google Cloud Next (April 6-8 in San Francisco).

While Google said that it was exploring “other ways to evolve Google I/O to best connect with and continue to build our developer community,” Google Cloud Next was made a “digital-first” event.

Facebook joined the growing call for cancelling events when it announced late in February that it decided to cancel the in-person component of F8, the social networking giant”s annual developer conference originally scheduled to take place in San Jose, California from May 5-6.

The world”s largest gaming conference, Electronic Entertainment Expo, commonly known as E3, which was scheduled to take place at the Los Angeles Convention Centre between June 9 and 11, also got cancelled for this year due to international concerns over the spread of Covid-19.

And even as Microsoft CEO Satya Nadella kept his date with India for the “Future Decoded” tech summit late in February, the software giant turned its MVP Summit, a networking event for its “Most Valuable Professional” programme which was scheduled to be held in Seattle in March, into a virtual event.

Microsoft also cancelled its “IoT in Action” conference in Melbourne while Intel scrapped the briefing sessions for its flagship conference.

Salesforce changed the format of its World Tour event in Sydney, Australia from an “in person event” to “an online experience” on March 4.

Cloud major Oracle announced it was postponing the flagship OpenWorld Asia, currently scheduled for April 2020 in Singapore, owing to the new coronavirus concerns.

Similarly, Call of Duty League on Friday cancelled all its scheduled live events due to the growing coronavirus concerns and moved those to online-only for the time being.

Tencent and PUBG Corporation also earlier this week announced that the PUBG Mobile Pro League has been converted into an online competition until further notice due to the coronavirus outbreak.

The list of events cancelled due to coronavirus concerns is only growing by the day.