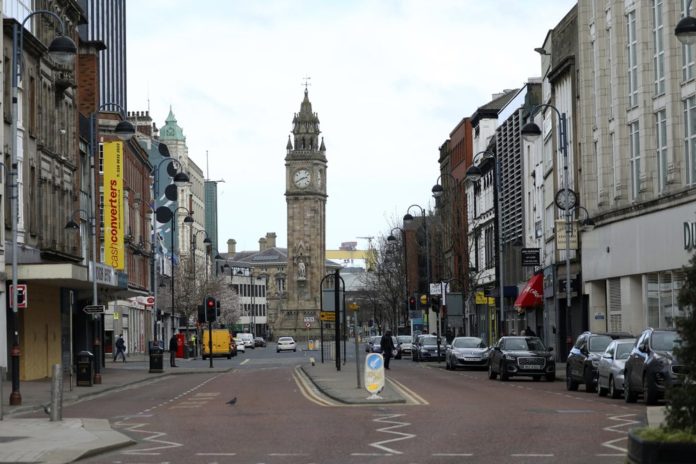 Well-known food and retail chains in Britain are calling in bankruptcy administrators and struggling to pay bills after the government ordered shops and restaurants closed to fight the coronavirus pandemic.

Carluccio’s, a restaurant chain that served Italian fare in the U.K. for the best part of three decades, said Monday that it had gone into administration, a form of bankruptcy, less than two weeks after the government shut down all restaurants in the face of the pandemic.

The collapse of Carluccio’s, which began life in central London in 1991 and expanded to 71 restaurants across the U.K., puts around 2,000 jobs at risk.

It’s unlikely to be the last, with many others likely to face the prospect of bankruptcy if restaurants remain shuttered for months. Cheap government loans are unlikely to be enough for firms that were already laden with debts or were in financial trouble.

The coming months will see the survival of only the fittest.

Carluccio’s directors made the decision to call in administrators “after a sustained period of challenging trading conditions, which have been exacerbated by COVID-19 and the broader issues currently facing the U.K.’s retail and hospitality sector”.

Geoff Rowley, joint administrator and partner at advisory firm FRP, which has taken over Carluccio’s, said “we are urgently focused on the options available to preserve the future of the business and protect its employees.”

He welcomed the recently-announced coronavirus job retention scheme, which could see the government pay 80% of workers still on the payroll.

There are worries other long-standing chains could face a similar fate. Burger chain Byron has appointed advisers to assess its future.

The shockwaves of the restrictions on the British high street are being felt far and wide, particularly among landlords. As well as the closure of all pubs and restaurants, the government ordered all non-essential retailers to shut down.

Retail property group Hammerson, for example, said it has only been paid 37% of the rent that it billed in the second quarter of the year after the deadline to pay passed last week.

“We have received a variety of requests for rent deferrals, monthly payments and waivers, which we are reviewing on a case-by-case basis,” it said in a statement.

Professor John Colley of Warwick Business School said many businesses simply do not have enough cash or credit lines to survive the coming months.

Colley said that after the epidemic there will be far fewer businesses competing as a consequence of the virus-related lockdown.

“This is Darwinist survival of the fittest compressed into six months,” he said. “Business will not be the same again.”