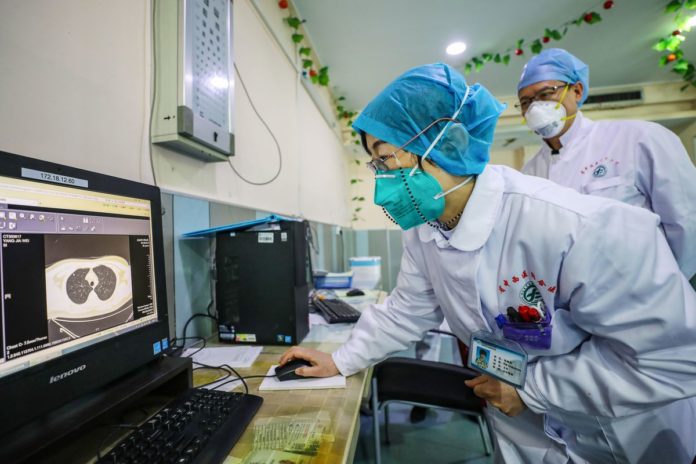 A Japanese anti-viral drug appears to be effective in treating coronavirus patients, Chinese medical officials have found. Favipiravir, also known as Avigan, was approved for use in Japan in 2014 and is active against a range of illnesses, including influenza strains, yellow fever, Ebola and foot-and-mouth disease.

Now it has shown encouraging results in treating patients with Covid-19 in clinical trials involving 320 people in Shenzhen and Wuhan.

“It has a high degree of safety and is clearly effective in treatment,” Zhang Xinmin, an official at China’s science and technology ministry, told reporters at a press conference on Tuesday.

The 35 patients who received the drug in Shenzhen appeared to test negative for coronavirus in a median of four days, compared to 11 days for the 45 who did not receive it.

X-rays also showed improved lung conditions in some 91 per cent of Shenzhen patients given the drug, compared to 62 per cent of those who did not receive it, Japanese broadcaster NHK reported.

In Wuhan, trials reported to involve 240 people found patients’ temperatures returned to normal and their coughs subsided more quickly than those in the control group, Mr Zhang said.

The drug has been recommended to Chinese medical teams and should be included in their treatment plans for Covid-19 as soon as possible, state media reported Mr Zhang as saying.

A Chinese pharmaceutical company is also expected to mass-produce the drug and ensure stable supply, he said.

Japan, meanwhile, has a stockpile of some two million Avigan pills, The Mainichi reported.